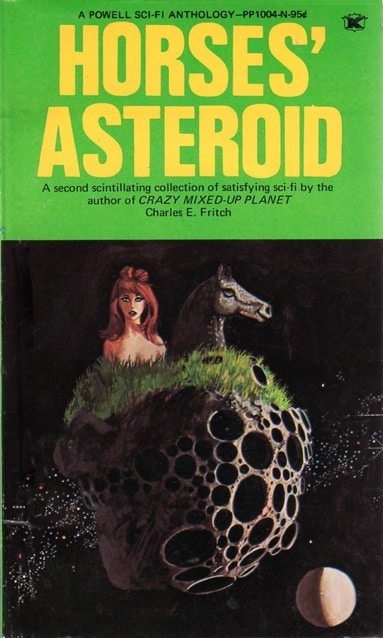 There are plenty of self-published authors that decide to generate their own e-book cover art instead of actually paying a little bit of money and have it done by a professional.  Sometimes indies do a good job, but often to hilarious results the end project is too amazing for words. Let’s celebrate the worst e-book cover art for December 2015. 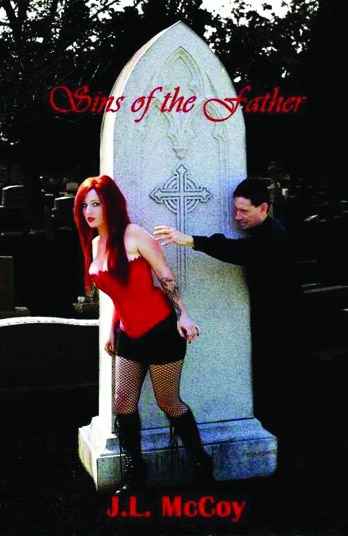 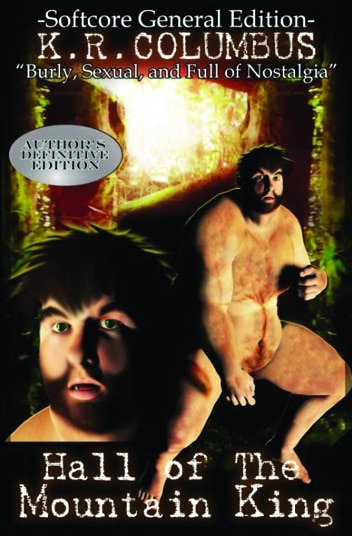 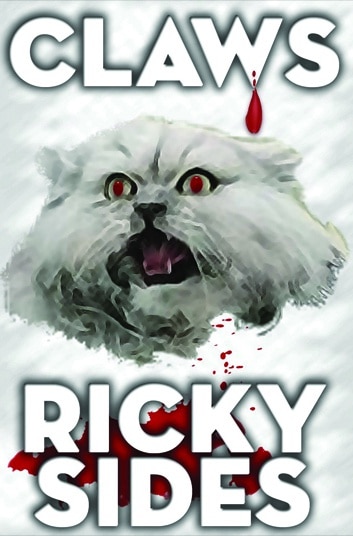 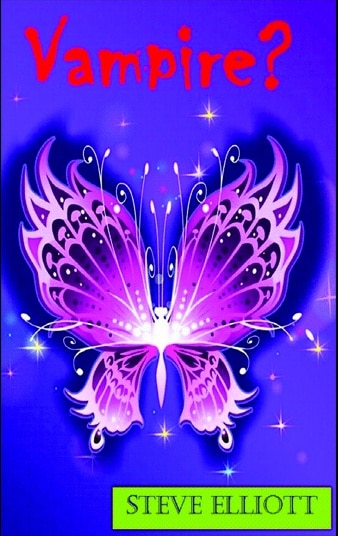 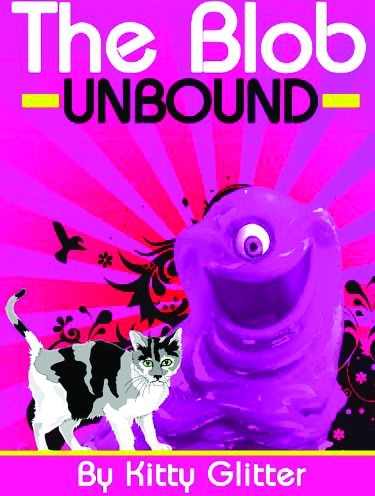 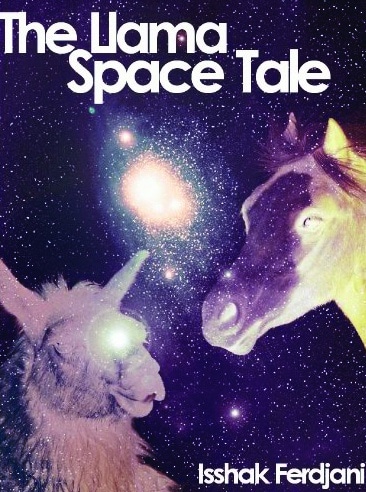 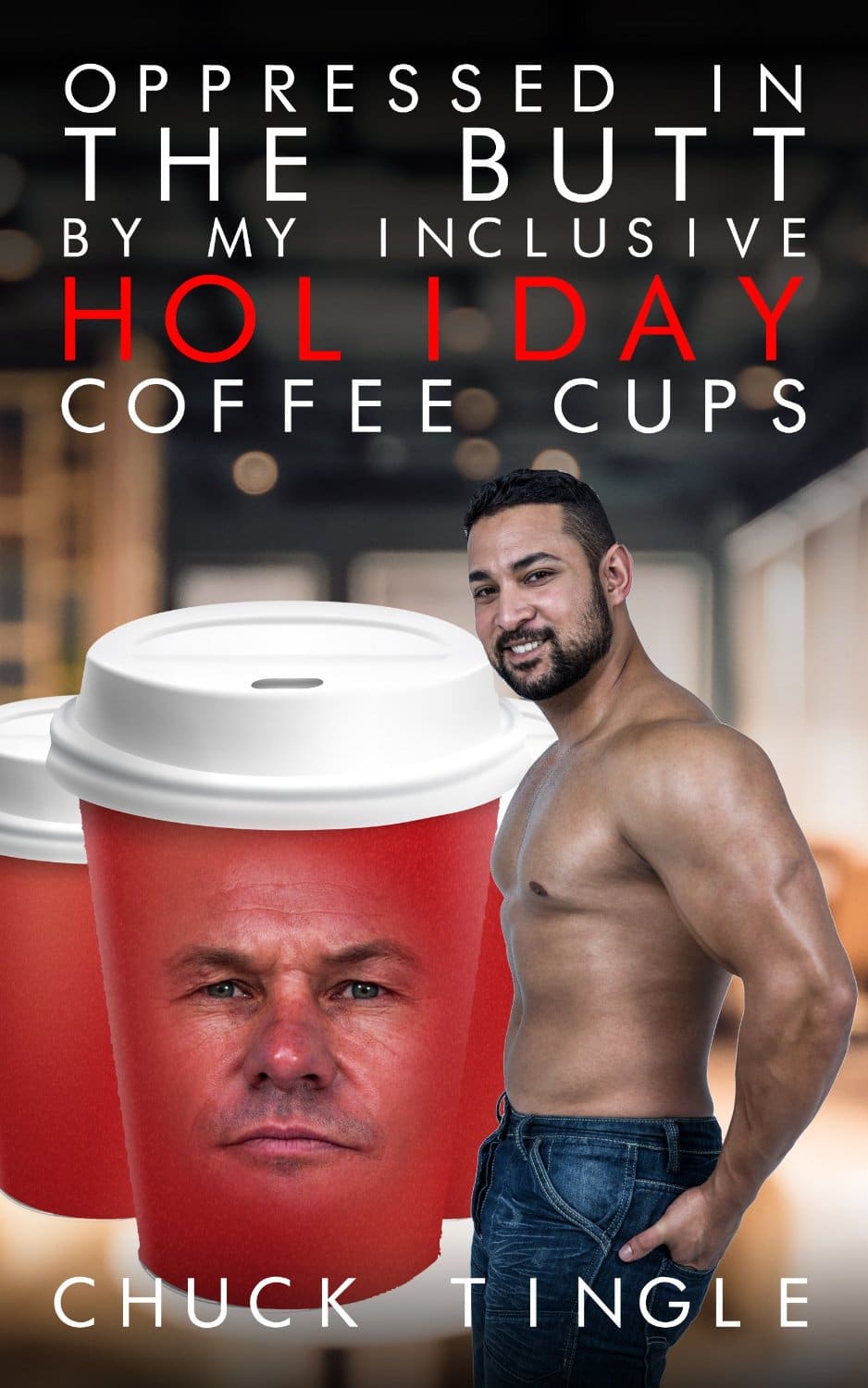 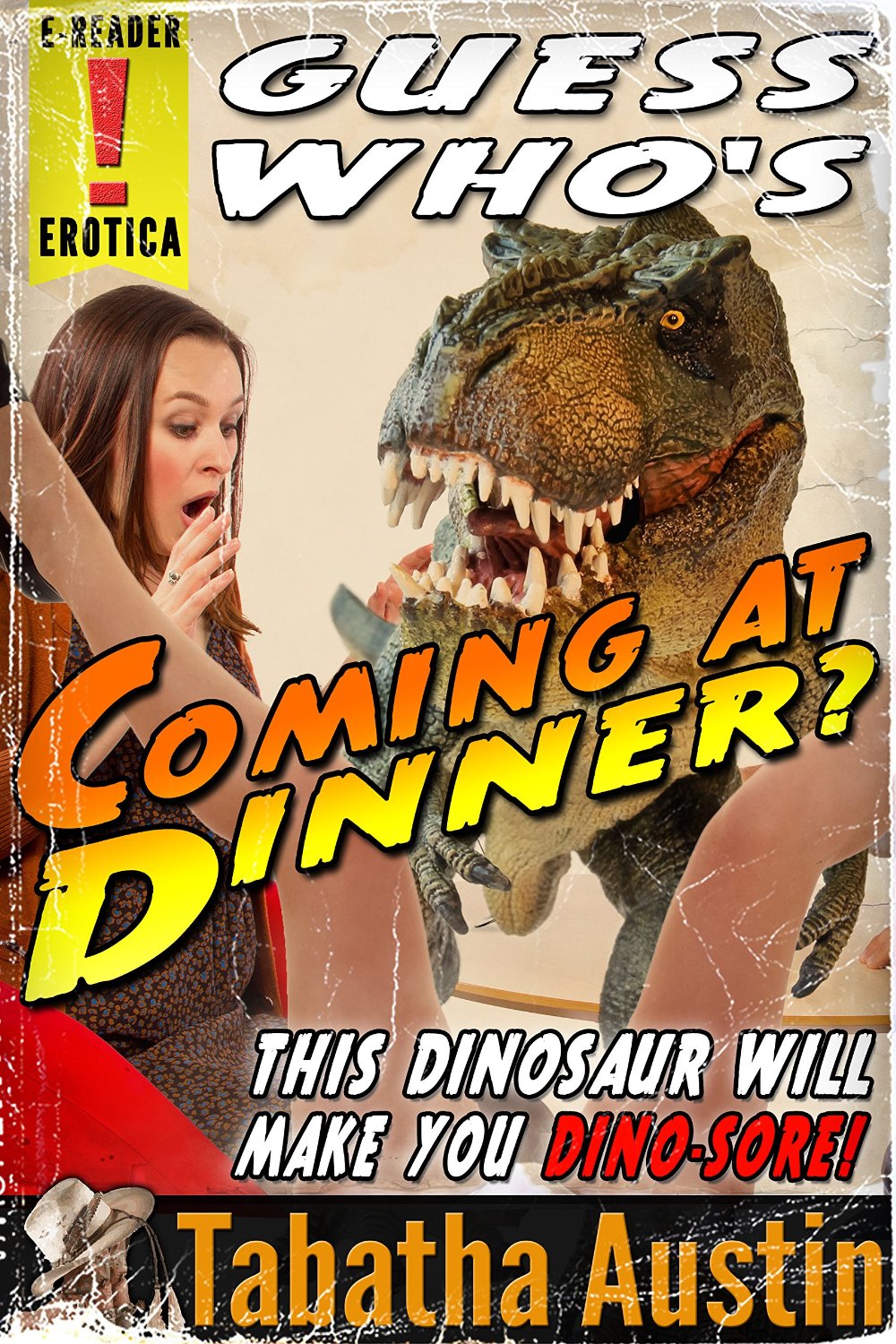 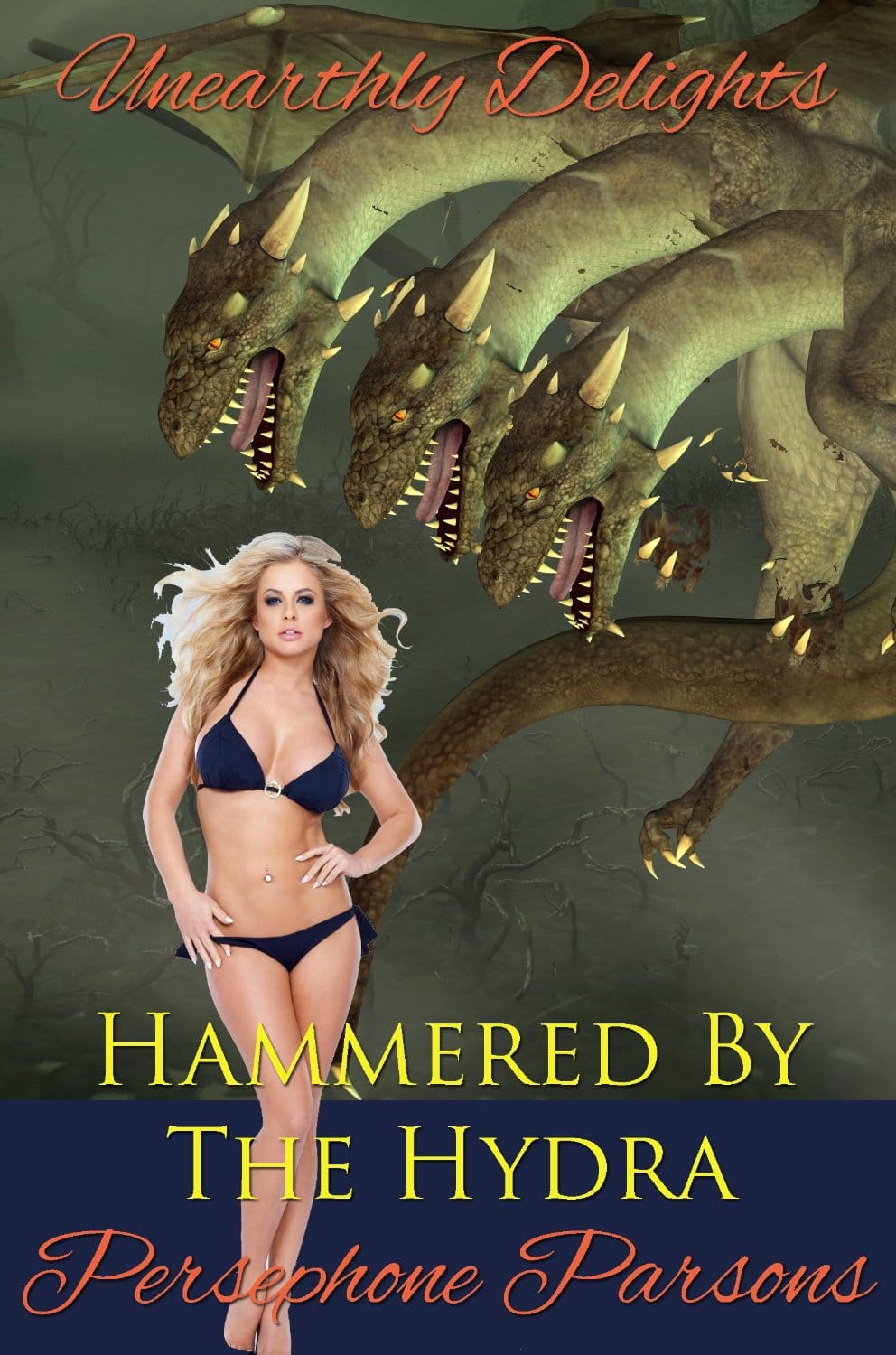 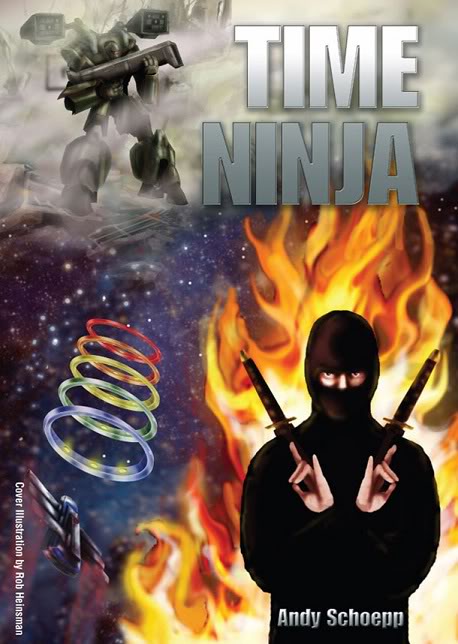 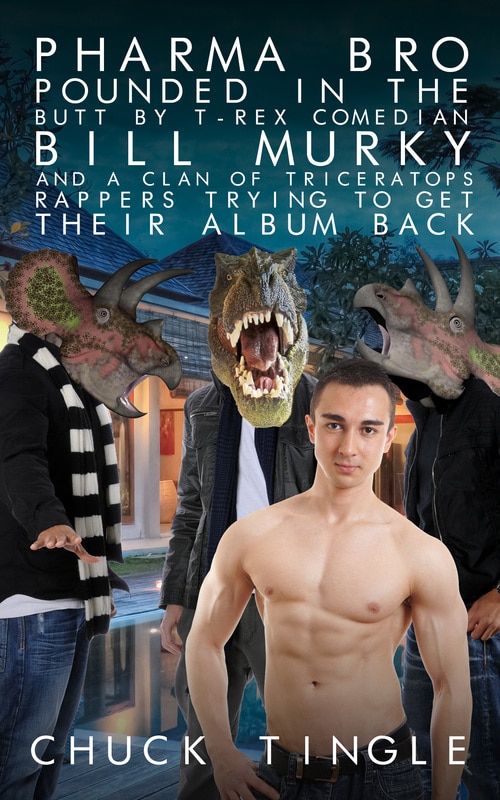 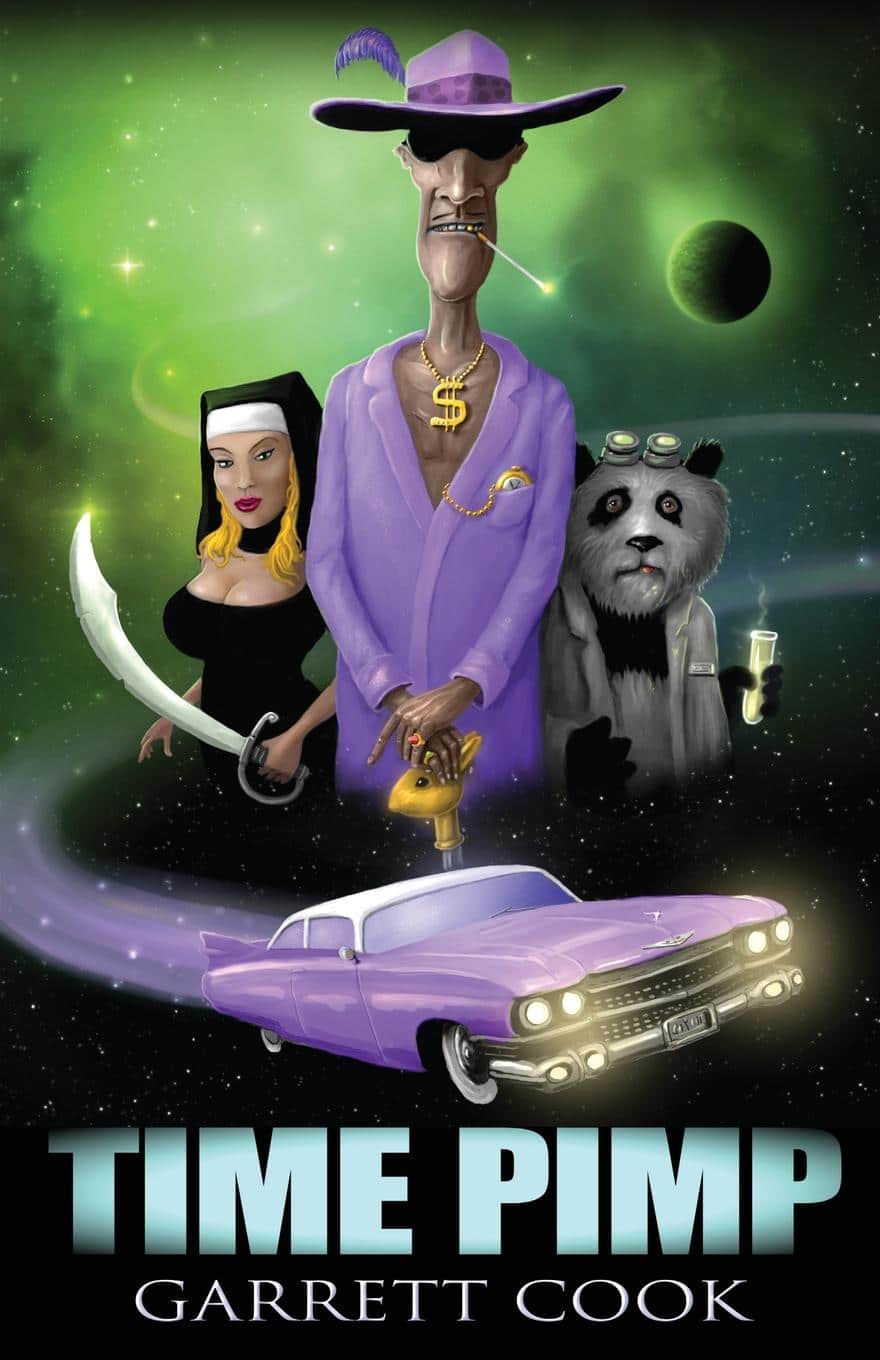 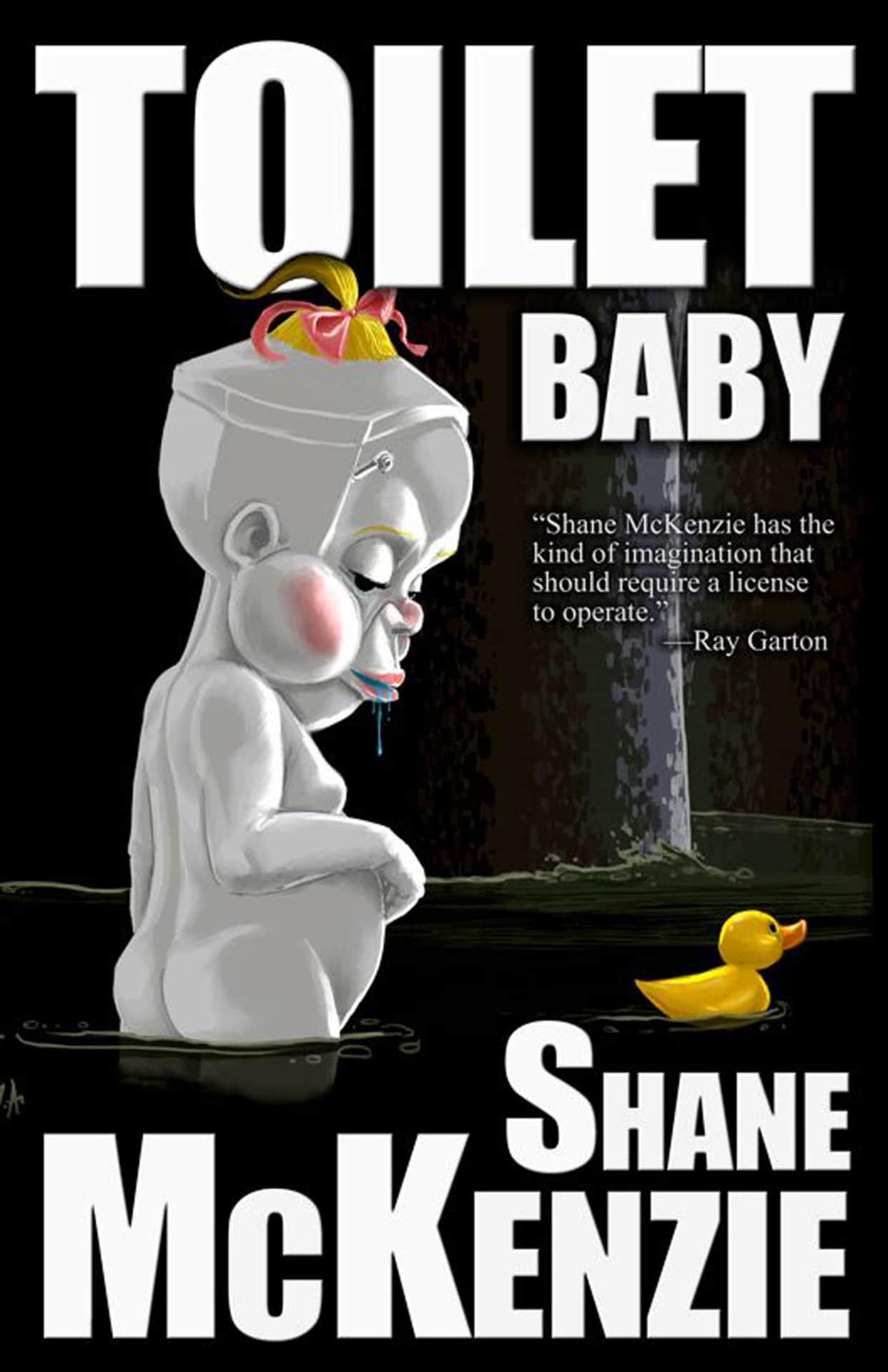 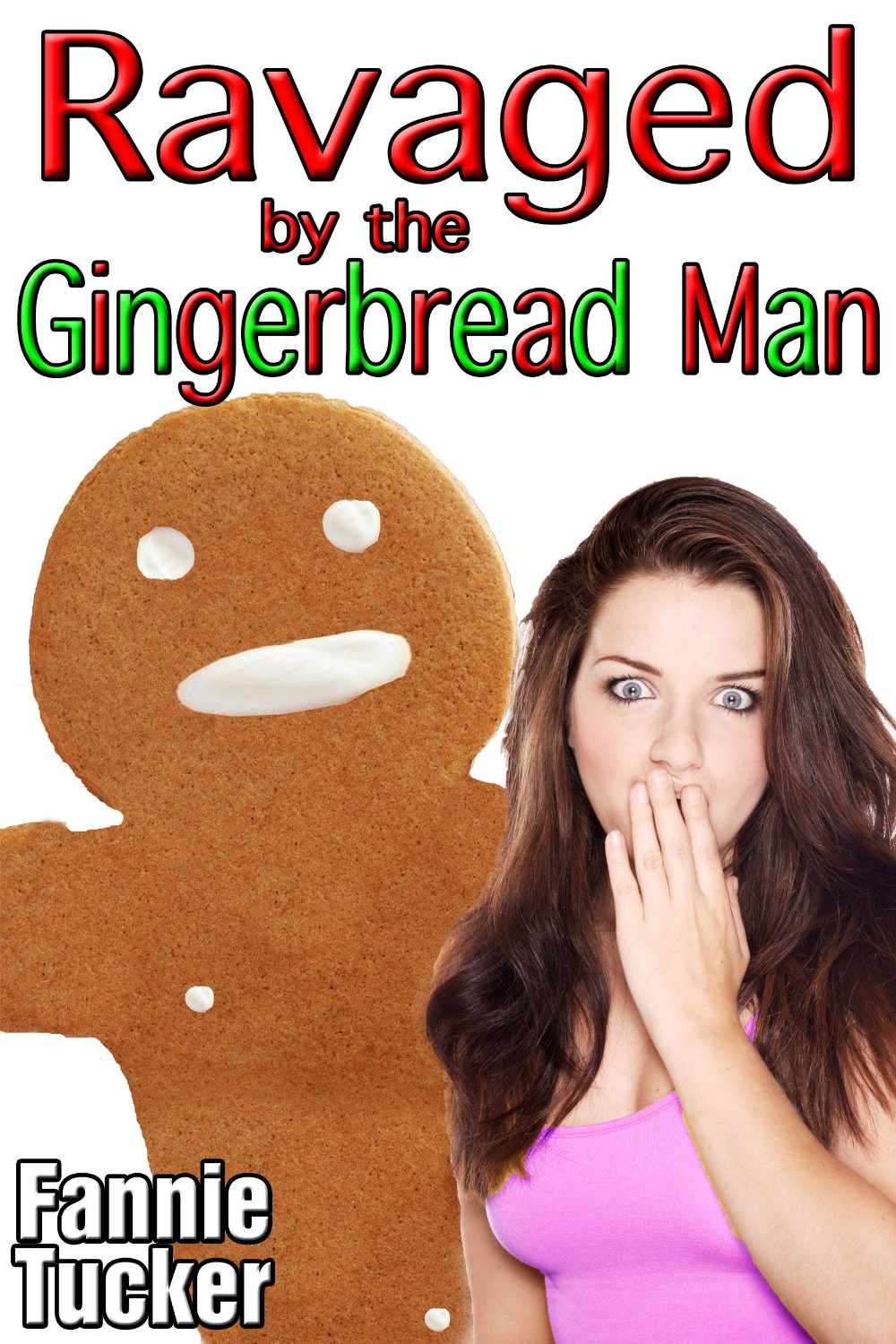 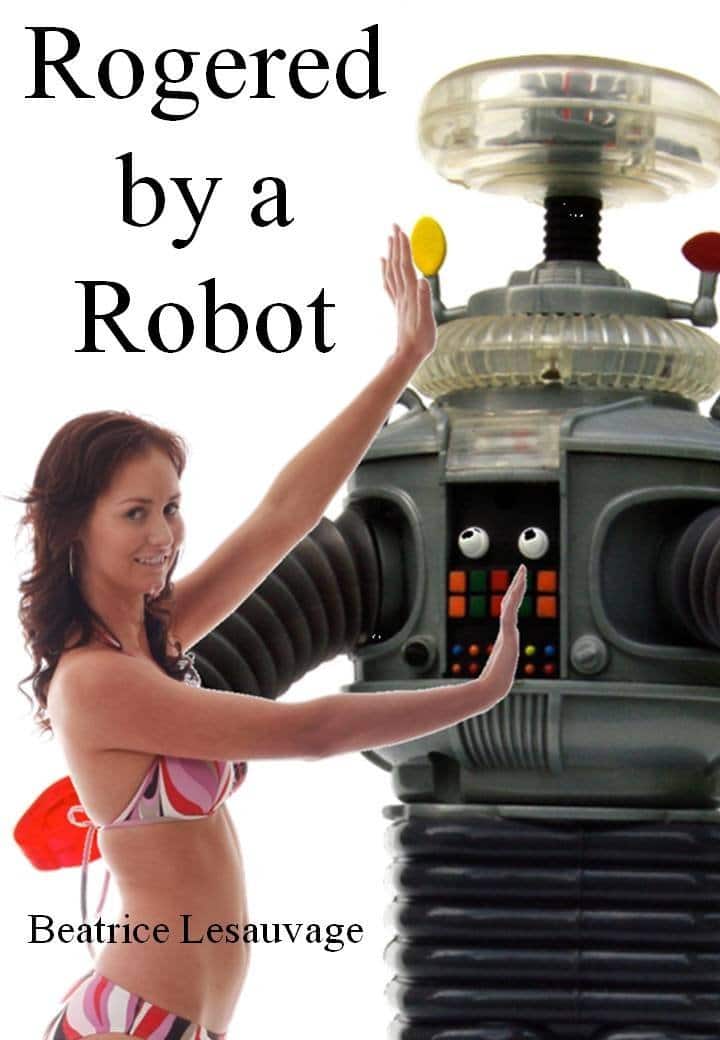