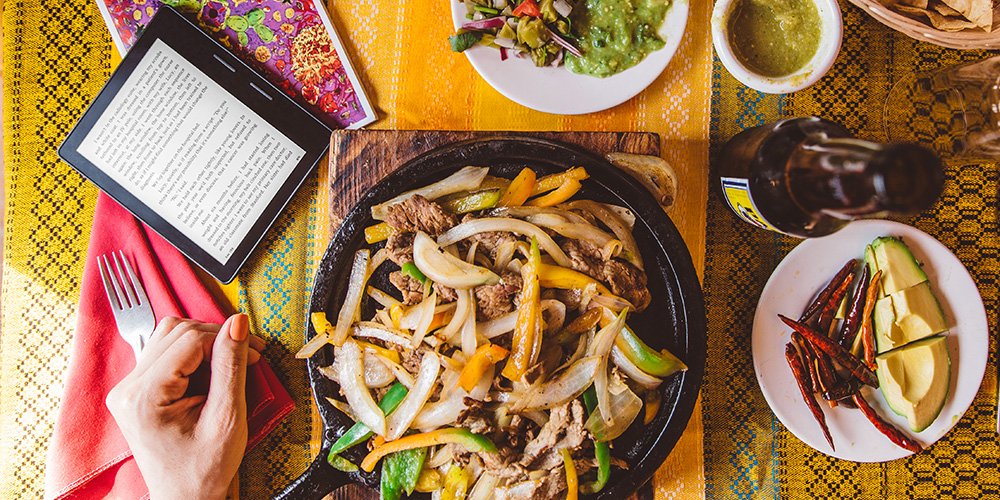 Amazon has just released their annual list of the Top 20 Most Well-Read Cities across the U.S., just in time for summer reading season. The ranking is determined by a compilation of sales data from cities with more than 500,000 residents on a per capita basis and includes purchases of all books, magazines and newspapers in both Kindle and print format from April 2015 to April 2016.

The Top 20 Most Well-Read Cities are:

Amazon took a closer look at the data and uncovered some interesting trends across the cities, revealing: