You are here: Home / Digital Publishing News / Thousands of Russians are live streaming War and Peace 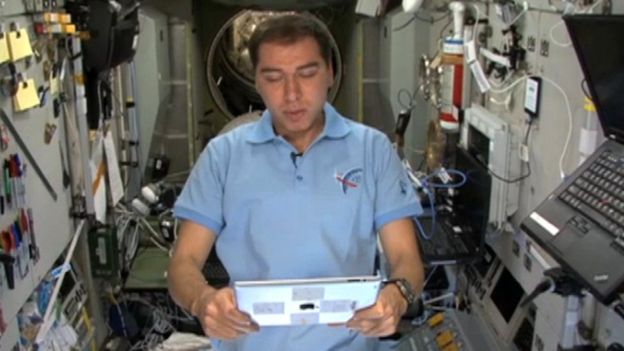 The epic saga War and Peace by Tolstoy is being read online by thousands of Russians in a marathon session. Readers include schoolchildren, sports personalities, scientists and armed forces staff. One of the big highlights is a chapter being read by Cosmonaut Sergei Volkov who is currently abroad the international space station.

This is the first time that a collaborative reading session as ever been attempted by this many people and broadcast online. It is important to note that this is being read entirely in Russian, but is worth checking out for novelties sake.