You are here: Home / Digital Publishing News / Two Companies in the Lead to Purchase McGraw-Hill Education 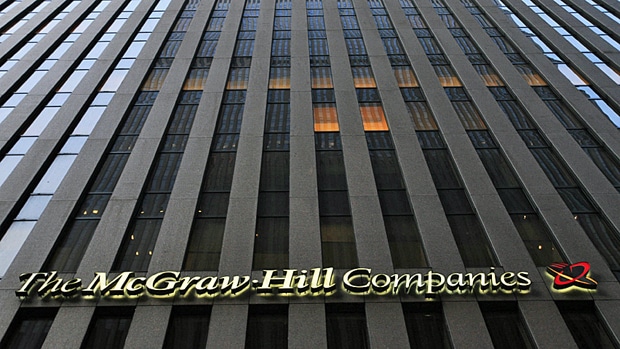 McGraw-Hill Education is going to be sold in the very near future, as other companies rush to consolidate their hold on the very strong educational market. The two companies in the lead to purchase all assets are Apax Partners and Apollo Global Management.

The education division of McGraw-Hill is estimated to be worth over three billion dollars. The company is the the world’s second largest education company by sales. In 2011, its revenue was $2.3 billion, and its operating income was $260 million. The company generates 20% of its revenue from e-textbooks, which is a growing segment as students seek to spend less money on their books. McGraw-Hill Education sells texts in 65 different languages across 157 countries around the world. The company is evaluating the current bids and might not sell the company if the offerings are below expectations.

So who exactly are the two leading contenders to purchase the McGraw-Hill education division? Apax is the majority shareholder of Cengage Learning Inc.; the second largest textbook publisher in the United States. Apax and OMERS Capital bought Cengage from Thomson Reuters Corp for approximately $7.75 billion in 2007.

Digital e-textbooks are catching on in a big way with Amazon, Barnes and Noble, CourseSmart, and many others selling them at rock bottom prices. Although the digital variants are cheaper, sales have yet to surpass physical textbooks. A recent report stated that only 11% of higher education students in the U.S. have utilized digital textbook rental services. The entire textbook market in the USA alone is worth over 5.5 billion dollars, and should increase in the next few years.