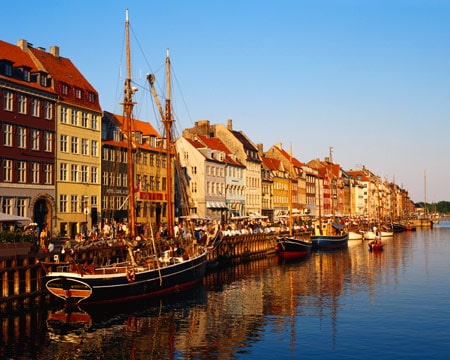 Txtr is focused on international growth more than ever and continues to offer localized ebook stores in a number of different countries. Today the company has announced that it has expanded into Denmark, securing agreements with publishers Gyldendal, Rosinante&Co, and Lindhard og Ringhof.

Denmark further expands Txtr’s abilities to focus on markets that are often an afterthought to many companies. The new store will be launching in a few weeks and this marks the total number of countries it operates in to 26.

Not only has Txtr expanded into Denmark, but it also has secured new partners in many of its other larger markets. Anne-Sophie Lanier, Head of Publisher Relationships of Txtr, says: “Publishers are seeing the incremental business opportunity offered by Txtr and its device manufacturing partners, to reach out to a fast growing new audience beyond the customers of established players. We are very pleased to enter direct relationships with such important publishers as Houghton Mifflin Harcourt, Hachette UK, the Cloudary Corporation from China, Diogenes Verlag from Switzerland and WPG Uitgevers from the Netherlands.”

Txtr is aiming to provide its customers with the largest and most relevant choice of ebooks in every country where it operates, covering books from large publishers, small independent presses, specialty publishers, and self-published authors. The final deal announced today is with French company Immatériel, the sole independent distributor of digital books in France representing 250 publishers. Txtr has also signed an agreement with Smashwords, the global ebook distributor that represents over 100,000 eBooks from 40,000 self-published authors and small independent presses.