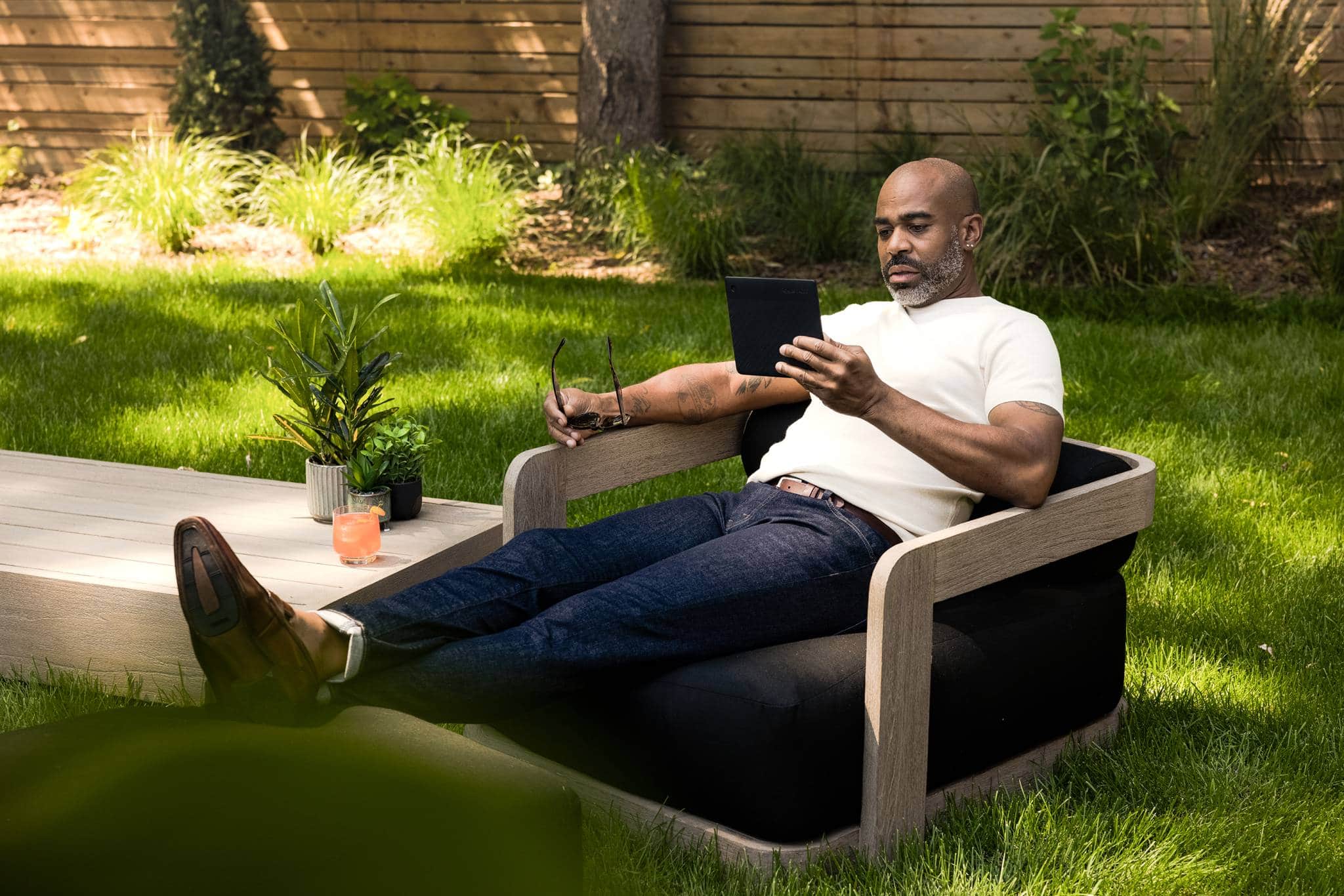 The Association of American Publishers has just announced that in 2020, ebook sales in the United States increased by 11.7%, and generated 2.12 billion in revenue. This is tremendous news because revenue has been in a state of decline since 2014 and it took a global pandemic to drive sales back into the net positive.  One of the main reasons people turned to digital was because most bookstores were closed and the only way to purchase content was on their e-reader.  Digital audiobooks continued to grow, and was up 13.2% as compared to 2019, with an estimated revenue of $1.42 billion for 2020.

Print books, increased by an estimated 6.0% to $16.67 billion, and by 8.6% in directly reported revenue. What is interesting about the trade market is that this is the first time that Online Retail represented 50% of publishers revenues, up from 43.3% in 2019. Across all of Trade, Direct fell 45.6%. There was increased revenue for Children’s & Young Adult Fiction and Non-Fiction, however units declined 9.5% for Fiction titles and increased 0.9% for Non-Fiction titles.