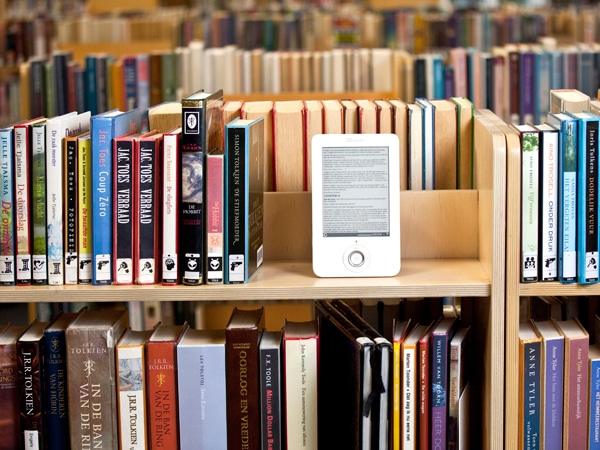 The US Digital Publishing industry is enjoying a tremendous success in their eBook export business. In 2011 the overall business has seen international expansion into many foreign markets and are reaping the rewards.

In Europe eBook sales dramatically increased by 219% and garnered around $5.8 million dollars in revenue. Exports to the UK were the big story in 2011 with a massive gain of over 1,316.8% which equates to around $7.1 million dollars in sales. Meanwhile African market has grown by over 21.9%, reaching a zenith of 3.8 million, and increased by 15.4% to Latin America, where overall revenue was $16.7 million. In total, the US trade publishers net sales revenue increased 7.2% between 2010-11 to $357.4 million dollars. eBooks as a proportion of total sales increased from 1.5% to 6%.

According to the Association of American Publishers the main facets for international growth was international sales, marketing and distribution. US publishers saw sales of trade titles increase to countries across the globe from the year 2010-11, due to internet access to a full range of English language titles, particularly those unavailable in many markets, the rise of e-books internationally and new readers.

The main countries of growth for US digital publishing exports was UK, Germany, Spain and France. Amazon and Kobo have been pushing hard into these countries offering localized versions of their online stores. They also have been cultivating relationships with local publishing companies to put an emphasis on homegrown talent. It seems that many countries cannot get enough of their English language talent spearheaded by the likes of James Patterson, Charlaine Harris, Walter Issac and Suzanne Collins.