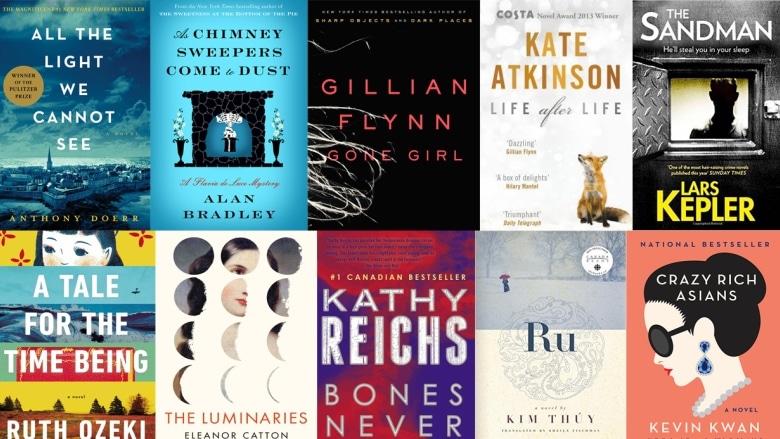 The Vancouver Public Library has just announced the most checked out books of 2015. It gives people a sense on what people are reading in one of the worlds most cosmopolitan cities One of the most interesting aspects about this list is that there is a lot of mysteries and thriller books. I think this is chiefly because authors tend to write these books in a series, and once a reader checks out one, they feel compelled to read the others.