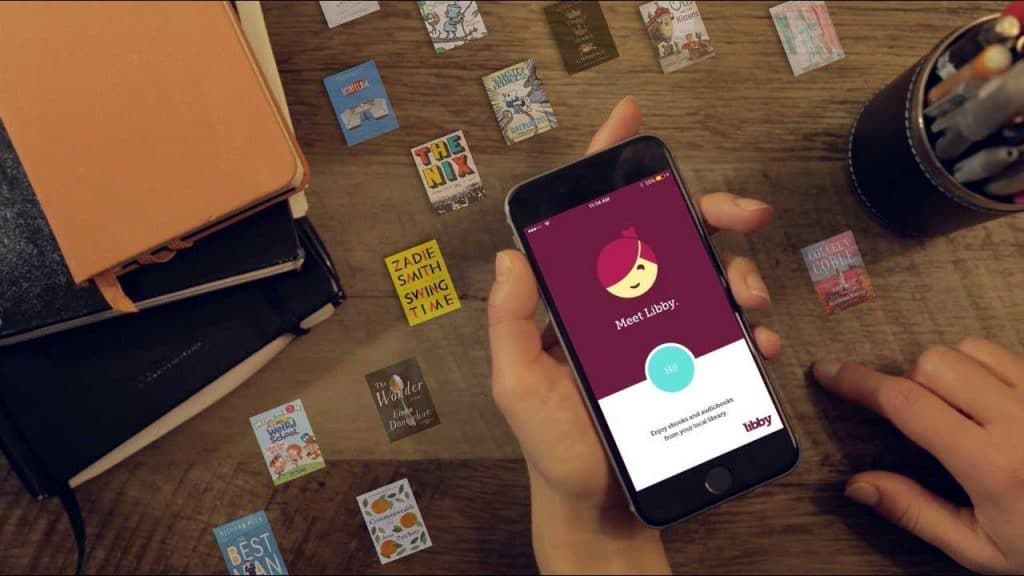 Overdrive has been beta testing a new feature with their Libby app, with a handful of libraries. Users are able to sign up for a library card directly within the app and do not need to physically visit the branch. This is tremendously useful for people who only borrow digital content, such as audiobooks and ebooks.  It looks like the pilot program has been a success and Overdrive is now inviting any library in North America and abroad to get this feature integrated into their local branch.

Libraries are already seeing great success bringing new readers to the library who wouldn’t have borrowed any content otherwise. San Antonio Public Library brought in thousands of new patrons using this new instant access feature. “We knew people were finding our OverDrive items on the internet with no way to instantly access them. We just weren’t sure how many. In just four months, we have had over 2,400 people gain access to our digital library using the Get a Library Card feature; patrons that would have previously hit a barrier to access. That is 2,400 more people accessing what they want from our digital collection.”

Libraries are provided a list of all new users’ mobile numbers, names and addresses that are used to verify each user. There are no late fees with digital content, so billing information is irrelevant. In order to get this new Libby function working, just contact your Overdrive rep.