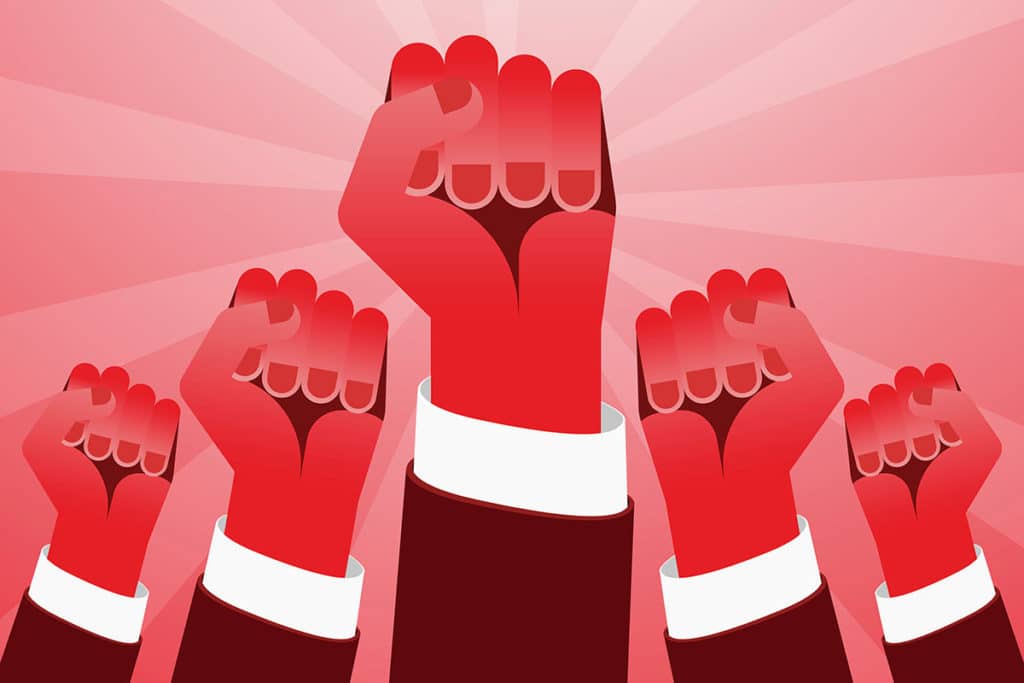 It’s been 12 years since the Kindle first appeared on the scene, and within a couple of years, it became clear that e-readers were no passing fad. In fact, the experts of the day confidently told us that in the dim and distant future of 2020, print books would be largely relegated to the role of decorative shelf fillers, and we would all have a personal pocket electronic library.

That’s not quite the way it turned out. In fact, ebooks constitute around 20 percent of book sales, with the rest being traditional print volumes. A decade ago, we’d have expected those numbers to be the other way around by now. So what happened? It all comes down to two factors, consumer habits and money.

Generation Z represents the 20-somethings who have never known a world without the internet and social media. You’d expect them to be the ones to lap up ebooks, but that’s simply not proved to be the case.

Here’s the thing. The average gen-z-er spends hours of every day in front of a screen, and not just for Snapchat and Facebook. Even when it comes to, for example, playing card games, usually seen as a traditional way to pass the time with physical cards at hand, or even watching TV, the smartphone screen is becoming the platform of choice. Yet when younger readers want to read a book, they prefer to put the tech aside and do so the old-fashioned way.

Incredibly, the main users of e-readers are their parents and even grandparents. Baby boomers, in particular, fell hard for e-readers. They negate the need to go out to a bookstore, and the whole question of print size becomes an irrelevance, as they can zoom the page as much as they wish.

However, there’s more going on when it comes to the reading habits of generation-z. This has been called the most financially savvy generation yet. You can bet that if ebooks were the more cost-effective option, they would have embraced them with greater warmth.

Back in 2010, when we were predicting the ebook revolution, it appeared that this was exactly what would happen. Best sellers were typically selling at $9.99 when the equivalent hardcover was $25 or more. This made the early Kindle a viable investment, despite its $400 price tag.

But as e-readers gained popularity, the major publishers became increasingly uncomfortable. They felt that this $9.99 price tag was devaluing books. Worse, many understood that Amazon was probably selling at a loss in order to corner the market. Would this mean that a couple of years down the line, they would start putting the squeeze on their suppliers?

This was when Apple joined the fray. A competitive market had to be a good thing, and Apple was determined that $14.99 should be the minimum cost. Where things got tricky was when they signed up the six major publishers to their price plan, essentially forcing Amazon to either play ball or have no ebooks to sell.

This resulted in years of antitrust lawsuits and over $150 million in sanctions against the publishers. But the standard was set. ebook prices are now dictated by “industry convention” and Amazon is forced to adhere to them.

The result? While the ecommerce giant can discount print books as much as it likes, it has no such flexibility over the ebooks. It’s a situation that still seems imperfect, and is certain to be revisited over the coming year or so. In the meantime, ebooks are not going to disappear. But it seems the age of print is far from over, too.