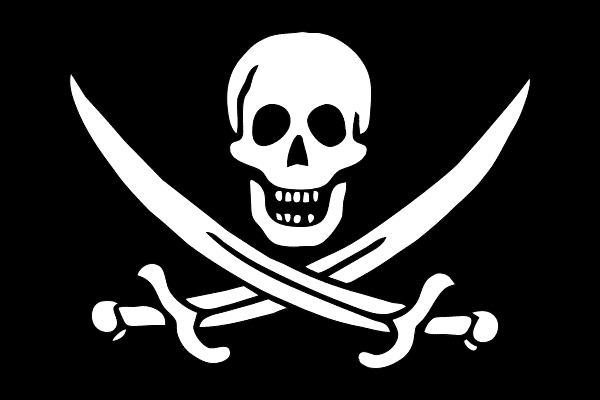 If you tend to download hundreds of e-books every year there used to be the ghostly spectre of cease and desist letters from your internet service provider. In the past, letters were sent out when a publisher noticed you were downloading illegal content and were primarily used as scare tactics. The Copy Alert System is now officially discontinued because it is unable to handle repeat offenders.

Although no reason was given for ending the program, the MPAA said “These repeat infringers are the ones who drive ongoing and problematic P2P piracy,” Steven Fabrizio, executive vice president and global general counsel at the MPAA, said in a statement. “In fact, an estimated 981 million movies and TV shows were downloaded in the U.S. last year using P2P. ”

He said that the copyright alert system “was simply not setup to deal with the hard-core repeat infringer problem. Ultimately, these persistent infringers must be addressed by ISPs under their ‘repeat infringer’ policies as provided in the Digital Millennium Copyright Act.”

If your internet is provided by Altice, Comcast and AT&T, Charter Communications and Verizon you will no longer receive any letters in regards to your e-book piracy.