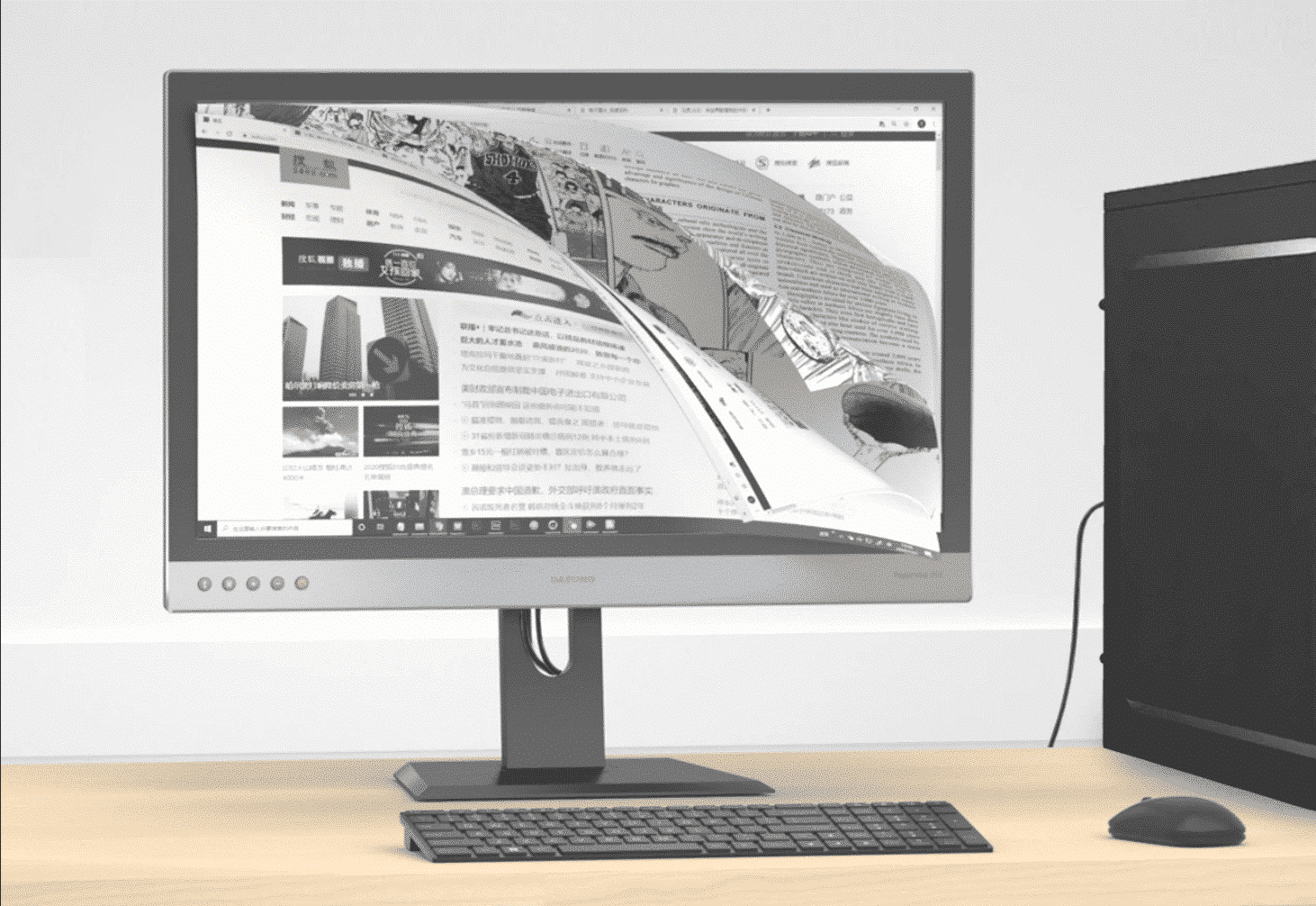 There is no dearth of E Ink devices dotting the markets worldwide though none is as expansive as the Dasung Paperlike 253 3K HDMI E-ink Monitor. It’s all of 25.3-inches and is definitely a one-of-a-kind device. The company claims it is perfectly suited for those office workers who have to stare at a display for long hours. While that can be exhausting for the eyes, the Dasung Paperlike 253 can be the best solution in such scenarios.

The reason shouldn’t be too hard to fathom either. For its all too well known how E Ink display can be the best digital alternative to real print on paper. However, to have it in this huge a form factor has its own benefits. There is enough screen real estate to have several windows open at the same time, thus aiding in multitasking.

Also, another huge positive with the Paperlike 253 is its refresh rate which is almost the same as that of an LCD. The company said the monitor features integrated Dasung Turbo patented tech which offers a refresh rate that is comparable to the best LCD display out there. This can be considered a huge development as a relatively low refresh rate has often been considered the biggest bane of E Ink displays.

With that taken care of, there shouldn’t be any issues adopting the Paperlike 253 monitor for regular office use. Couple that to the 3200 x 1800 resolution that the display is capable of and you have the minutest details depicted in perfect clarity. Dasung however isn’t declaring what the exact refresh rate its E Ink display is capable of but it’s something that the company has been after for quite some time. Even its first E Ink monitor, the Paperlike launched back in 2014 had a decent refresh rate that could stand up to an LCD.

With this being the state of affairs with the Dasung 253, the monitor can be perfect for viewing videos as well, if the monochrome display is not a problem. The display otherwise has a 16:9 aspect ratio and offers a convenient connectivity option in the form of an HDMI port, a DisplayPort, or even a USB-C port as well.

So far so good but there is still a catch, the price. At $2,300, it’s an insane amount to spare on a mono display whose biggest USP is that it is eye-friendly. But again, that alone could be worth it given how soothing it can be for the eyes. Anyone who has to spend long hours in front of the PC will instantly relate to that.

Unfortunately, the display isn’t available to buy at the moment. The company is currently busy furnishing the first round of orders it received via the Indiegogo crowdfunding program. Deliveries of the first batch are slated to begin in August 2021. The next time the monitor will be up for sale again is in December 2021.