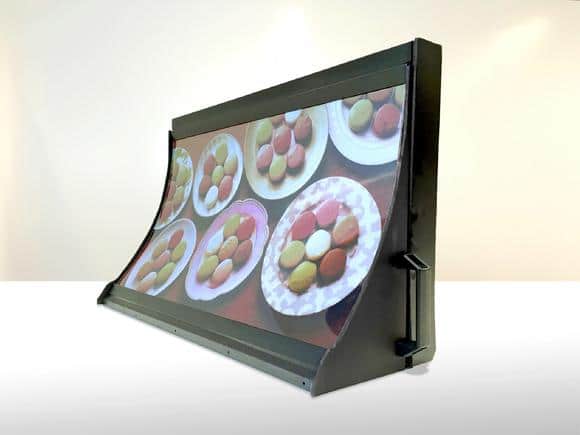 E-Ink announced a new flexible 32 inch e-paper display earlier this year and it now has a color filter due to a new partnership with Toppan Printing.  The two companies plan to market this new technology by the end of 2017, after working out the kinks in mass production.

The target market will be for disaster-related uses, where the panels’ very low energy consumption feature comes in handy due to the major risk of power outages. The companies envision the product functioning as a disaster information board that can run for an extended period on auxiliary power sources such as dry batteries or solar cells.

They are also seeking to devise new applications for the financial industry and for traffic control.

This new technology will not be coming to an e-reader near you anytime soon, the only color option we have to look forward to is ACeP and it will not be available until 2018.