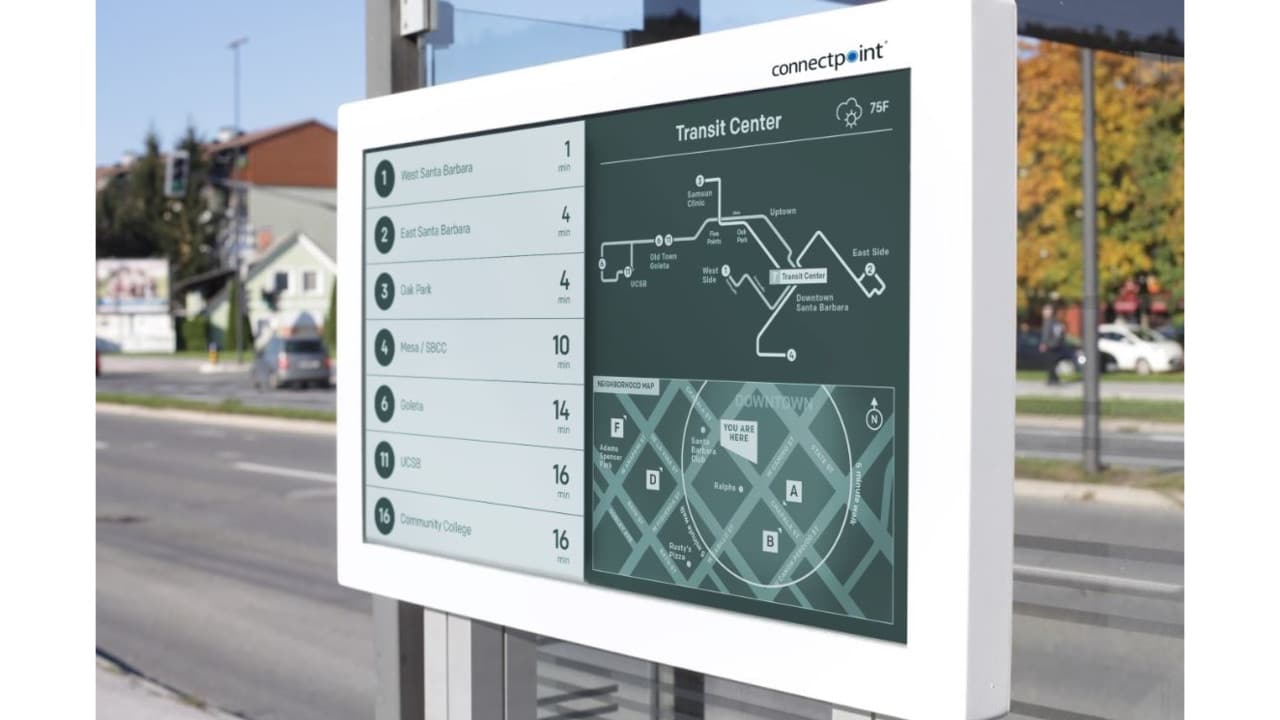 E Ink displays have been among the more important technological developments that we have seen make steady progress in the past decade. While it used to be confined to eBook readers and such during its early days, it has since seen wider application across a broader spectrum of consumer usage.

Take for instance the recent trend of using E Ink displays as digital signage put across in different parts of the world. This again isn’t anything new given that E Ink has also been working on Advanced Color E-Paper or ACeP displays for some time now.

We have later seen TOPPAN Printing and Isetan Mitsukoshi putting ACeP displays for commercial usage in Japan as digital point-of-purchase. That was also the first time that the E Ink’s ACeP displays were used as digital PoP back in 2019. Fast forward to end-2020 or early 2021 and there already is a clutch of companies vying to put to use the E Ink display as digital signs.

The use of such digital signs by companies such as Papercast, Connectpoint, and Soofa, to name a few, will make for an energy-efficient means of displaying real-time information to the public. They are also easy to read too in almost any lighting conditions. Take for instance the operations undertaken by Papercast that have seen the company expanding its reach to European countries such as the UK, France, Poland to as far as Qatar as well in the middle east. 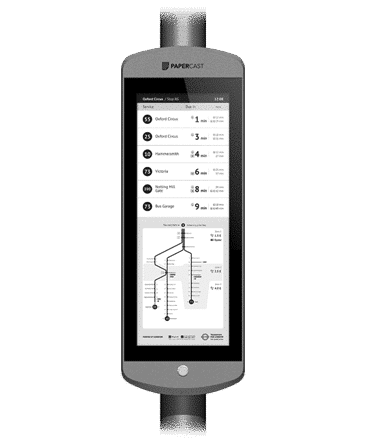 The solar-powered Papercast displays that make for an entirely eco-friendly solution have been put up in the English Counties of Buckinghamshire and Cambridgeshire and are used to display bus route info in real-time. Similarly, Papercast is working with SERFIM T.I.C, its French partner as it continues with the installation of its solar-powered displays in the Chambery city in France for displaying real-time transit information.

Trail runs of the Papercast displays are also being conducted in the Polish city of Poznan where the displays as being used as bus stop signs. The displays have been put up in various strategic locations across the city since the fall season in 2020 and are continuing till the end of this year. The displays will then be put up across the city and elsewhere if passenger feedback is found to be largely positive.

That is not all as 23-inch Papercast displays have also come up in Doha, Qatar where the displays are used as bus stop signs. Doha, meanwhile, isn’t the only city in the middle east that has adopted E Ink displays as Kuwait, Dubai and Abu Dhabi already has a lead on this front. 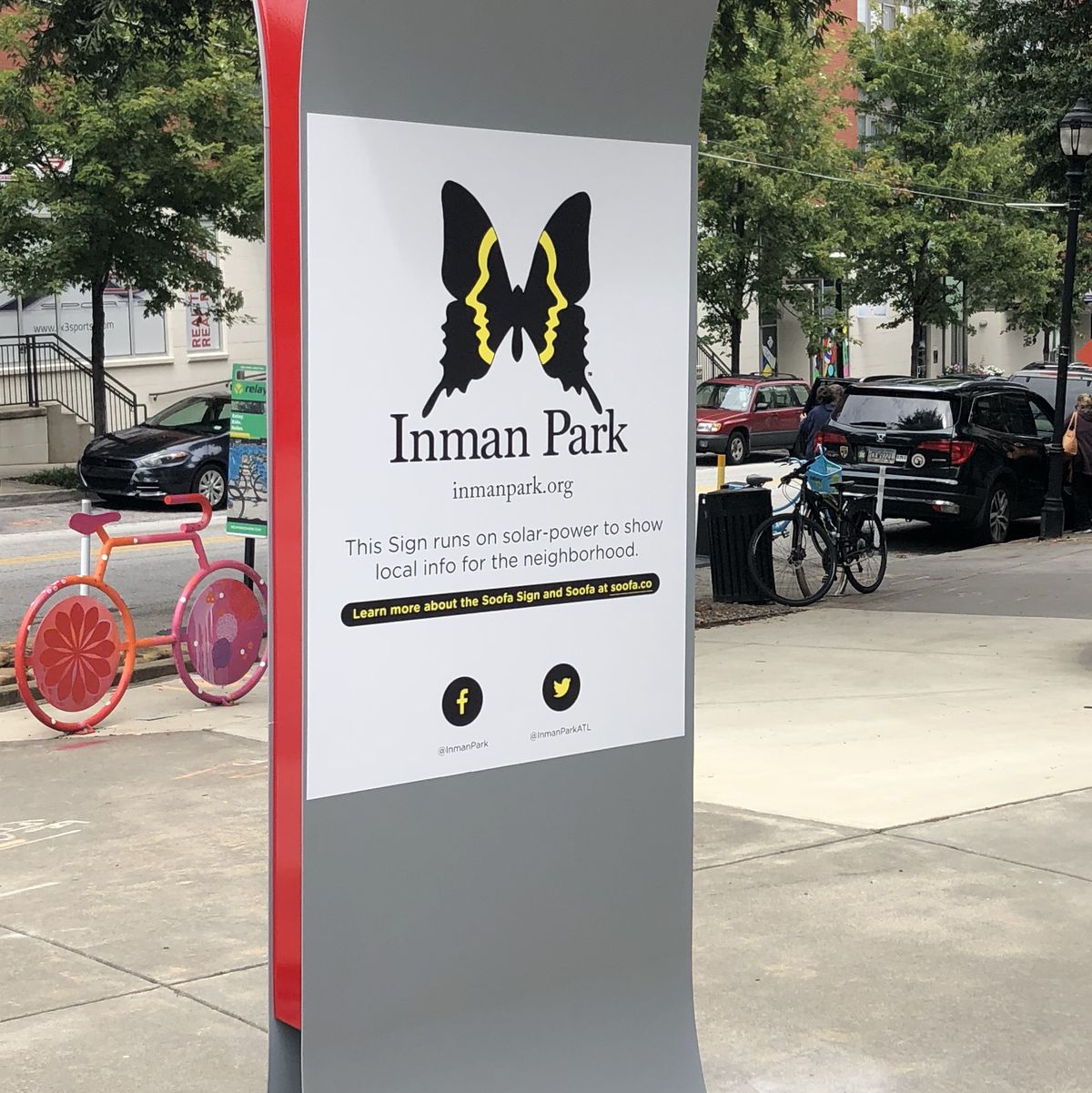 On the whole, smart E Ink digital displays are fast emerging as the preferred medium of digital signage around the world and the reason behind it is not too hard to fathom. These offer exceptional paper-like clarity in almost any lighting condition but require extremely low power for their operation. That makes them highly efficient for engaging with the public, offering them relevant information in real-time for convenience while having extremely low maintenance costs.