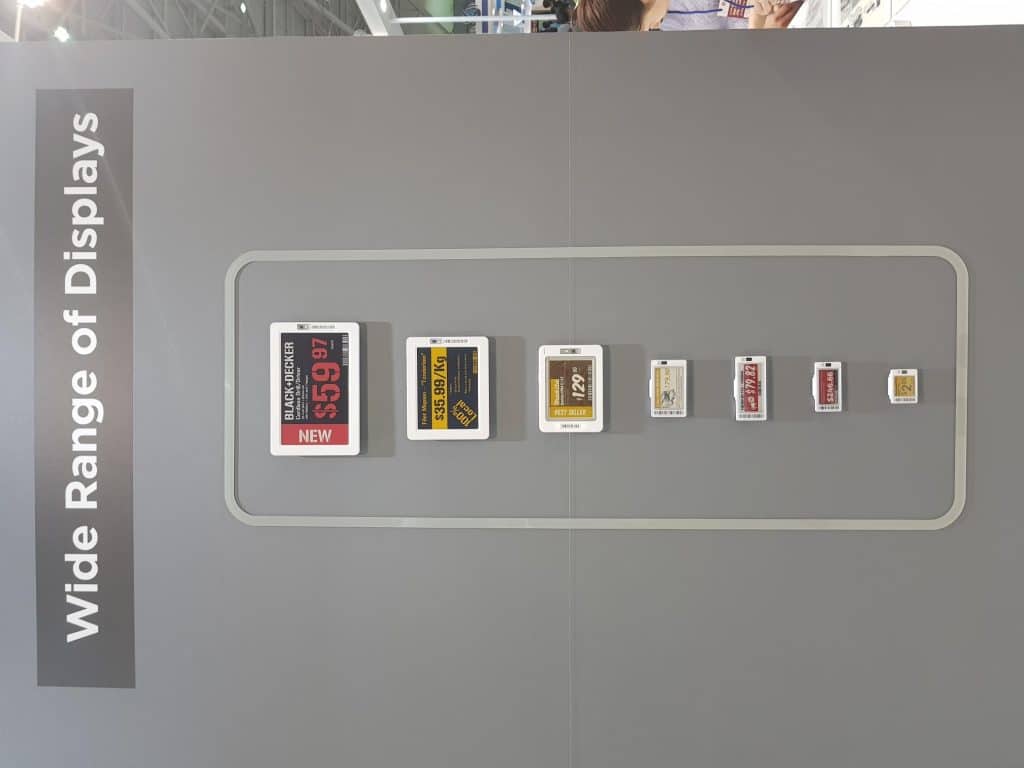 E Ink is the company responsible for virtually all of the e-paper displays that every single e-reader in the world. Amazon, Barnes and Noble,  Boyue,  Kobo and Onyx Boox all employ their screens. Due to the sheer amount of new devices that came out in 2018, E Ink was able to generate $84.84 million dollars USD for the year, although total profit was down 6% from 2017.

Buoyed by the rising popularity of smart retailing and unmanned stores, EIH is expected to see shipments of its electronics shelf labels (ESLs) increase by 30-40% to 150 million units in 2019, according to a Chinese-language Economic Daily News report.