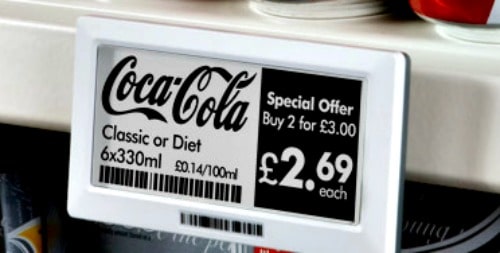 E-Ink Holdings, the company responsible for e-paper technology found on your Kindle, Kobo and Nook has just reported that in 2015 they generated $16.7 million dollars (USD) in profit.

The company derives 70% of its revenue from e-paper displays and the rest stems from licensing fees, digital signage and wearables.

E-Ink is hoping that 2016 will be a bigger year because of their recent partnership with Netronix of Taiwan to develop educational e-books and with two China-based companies – Holitech Technology and Wuxi Wei Feng Technology – to get into the China market.