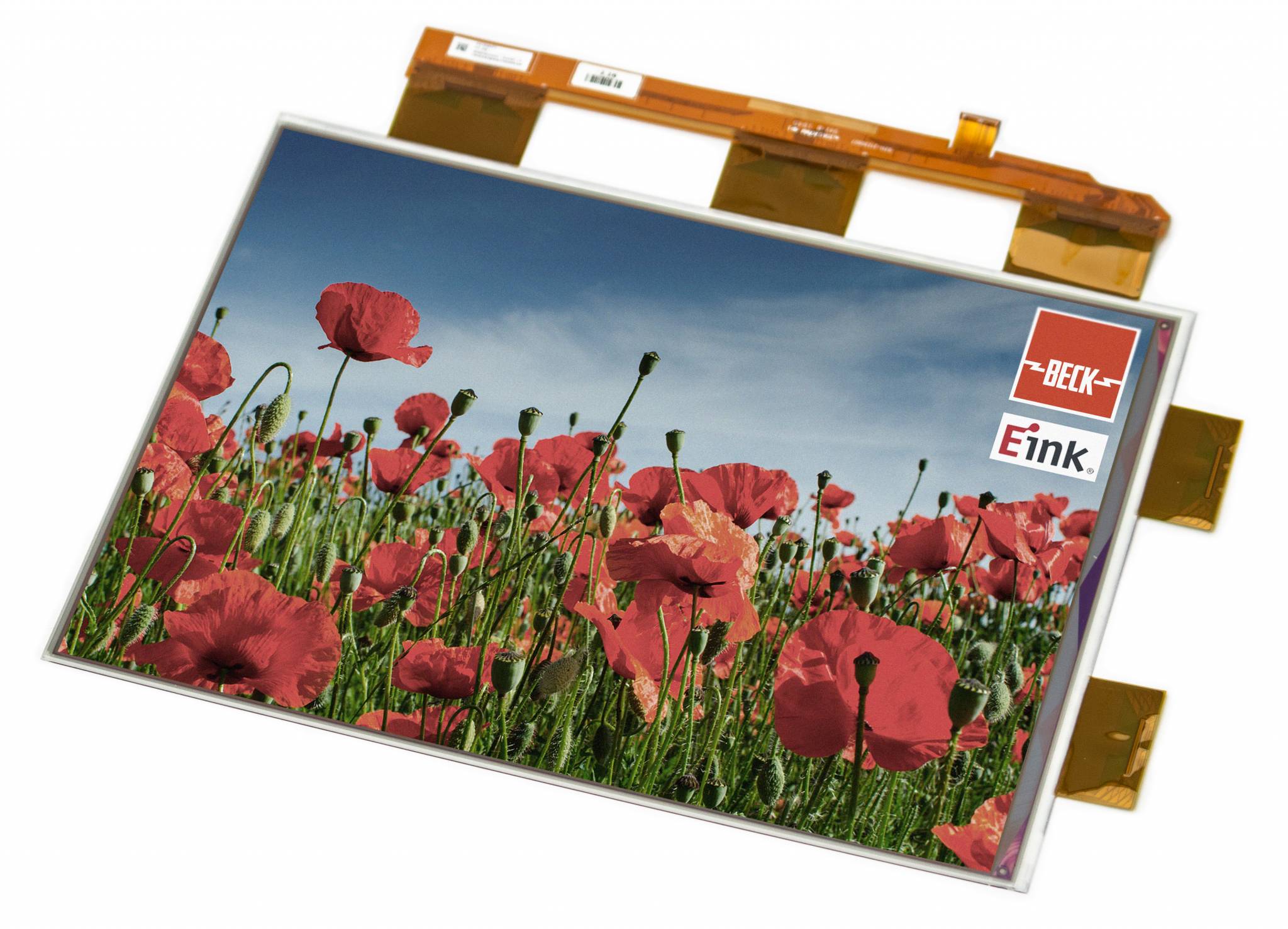 E INK has confirmed with Good e-Reader that the company has developed a 2nd generation ACEP, which is Advanced Color E-Paper. They have a subset of the technology that utilizes the the codename E INK Gallery 4100. This technology is not going to be employed for digital signage, but instead will be marketed towards e-reader companies who want a high resolution alternative to E INK Kaleido 2. Development kits for Gallery 4100, are being sent to all of the big players in the e-reader space. Sources have confirmed that it is likely this technology will be refined over 2021 and it is likely we will start seeing the first commercially viable devices released in 2022.

The first generation ACEP was released three years ago and was geared towards digital signage. Glass-based color filters used in digital signage are heavy and thick, and transparency is low, and therefore are not suitable for e-book readers. The refresh rate was terrible, which is why the vast majority of people employing this technology used it for a single page, such as a menu or to advertise a specific product.

ACEP achieves a full color gamut, including all eight primary colors, using only colored pigments. The display utilizes a single layer of electrophoretic fluid, which is controlled using voltages compatible with commercial TFT backplanes. The fluid can be incorporated into either microcapsule or Microcup structures. The richness of the colors is achieved by having all the colored pigments in every picture element (pixel) rather than the side-by-side pixel colors achieved with a CFA. This eliminates the light attenuation, which can be quite significant. Like regular E Ink ePaper, ACeP maintains the ultra-low-power and paperlike readability under all lighting conditions. They can display a total of 32,000 colors and 200 to 300 PPI, depending on the screen size.

ACEP 2 will not use a color filter array and is not glass-based.  Instead, color layers are adhered to thin film of electronic ink to minimize weight and thickness and enhance transparency. It will be able to display over 40,000 different colors and it is rumored that E INK was able to integrate their Regal Waveform controllers in ACEP 2, resulting in faster page refresh speed and no ghosting.

E-reader companies will now have two different options for future hardware. ACEP Gallery 4100 or Kaleido 2. There are pros and cons for both technologies, but my bet is that ACEP will be able to display more colors and have a brighter future. It will be also more expensive to produce, so it will cost more. Color filter arrays found on Kaleido 1/2 are cheaper to produce, so it will likely be on the lower end hardware.