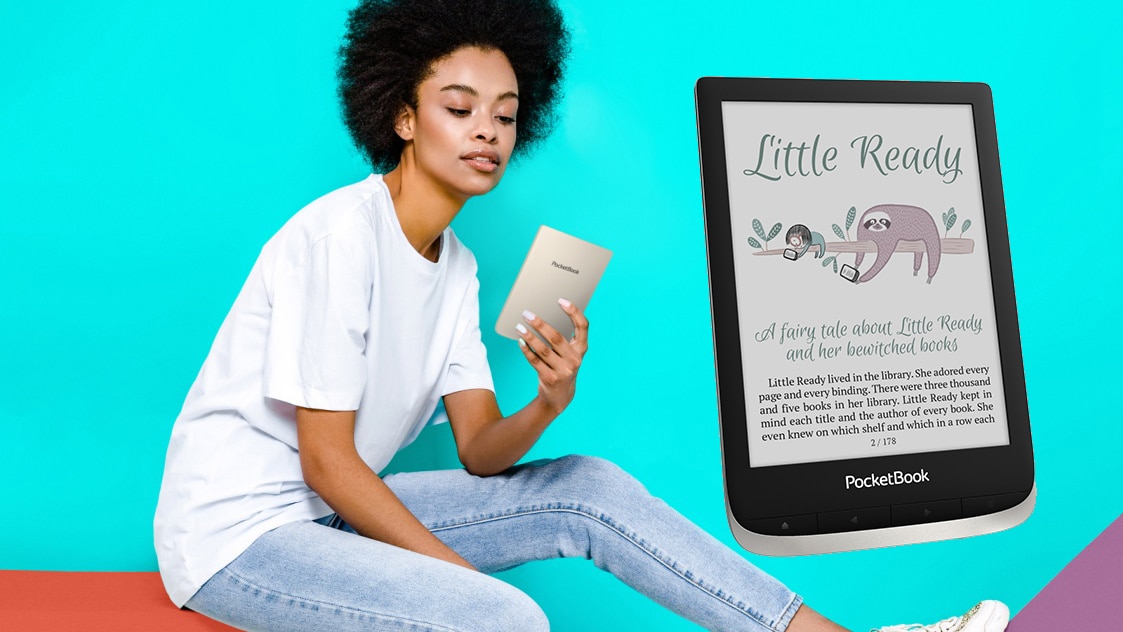 E INK is going to be expanding their manufacturing operation for color panels to meet demand. They intend to build an additional line at its plant in Hsinchu, northern Taiwan for ramping up output of e-paper displays. Many companies will be taking advantage of the second generation Kaleido technology. They are also expanding their production capacity in Boston, mainly for ramping up ESL (electronics shelf label) output and also colored e-paper solutions.

The second gen color e-paper is called E Ink Kaleido 5100. It will be possible to have it on non-glass based e-notes, but it will also work on glass screens too. The refresh rate on color will be as fast as B&W e-paper. There will be improved color and contrast performance and reduced graininess. E INK told Good e-Reader ” Our formal product launch has not yet occurred, so we are not publishing full specs out at the moment. In general, we are improving contrast and color saturation, also reduced graininess. We are also updating our front light solution, making improvements to the CFA print pattern, and adjusting waveforms.” This tech is designed for screens as small as 5.84 inches and as big as 10.3.

It is very likely that that many Chinese e-readers will release new color models to take advantage of the new tech. This includes iFlytek, iReader, Hisense and Onyx Boox. Pocketbooks should also release a few new models. I also believe that since E INK is expanding their production line for color, especially in the United States, they will have a direct line of communication with Amazon, Barnes and Noble, Kobo, Mobiscribe. Not only that, but they will also be able to show them how the second iteration of Kaleido is far superior and try and get someone to bite. It is most likely that Kobo will release a color e-reader sometime in 2020, they are certainly not risk averse.

Since Kaleido 5100 is designed for larger screen devices, this means that the first wave of e-notes are right around the corner. This will be a game changer for taking notes, editing PDF files and freehand drawing. It won’t be too long before all e-notes that are using E INK will have color models. This includes Remarkable, Sony Digital Paper, Onyx Boox and possibly others.