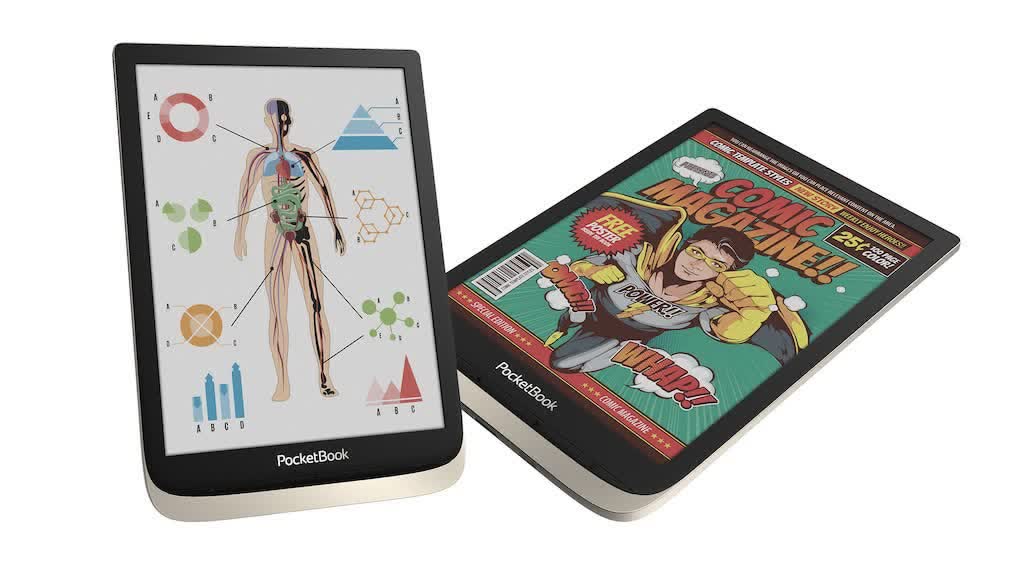 So far, all existing display standards are centered around emissive displays like LCDs and OLEDs and do not apply to reflective displays such as ePaper. However, with growing awareness on visual health at a time when screen time has increased dramatically owing to the pandemic, demand for ePaper displays too has been witnessing a sharp upturn. This also made it necessary to have a metric system in place that could serve as the basis for the evaluation of ePaper displays.

E Ink said they collaborated with TÜV Rheinland for two years for the same and developed metrics for the evaluation of specific optical indicators on reading comfort that epaper displays provided for. Such parameters have since been matched with aspects such as reading comfort as well as user experience to devise what has come to be known as the Paper Similarity Index or PSI. From the buyer’s perspective, the PSI will serve to let buyers have an idea of how eye-friendly a particular display is set to be.

In stark contrast to LCD or OLED displays that essentially emit light, ePaper displays are non-emissive and hence have the least impact on the eyes. In fact, ePaper displays can be considered the digital incarnation of print on paper and have the same feel as reading anything off the real paper. Apart from being soothing on the eyes, the other inherent positive with ePaper displays is its frugal energy consumption rate.

Also, while E Ink displays in the past were restricted to shades of just black and white, the new E Ink Kaleido Plus display that is the first to have been awarded the PSI certification offers 16 gray levels and 4,096 colors. This makes it great for the depiction of colored images and other graphical details graphs, maps, advertisements, and so on. The display is as readable indoors as it is out in the sun.