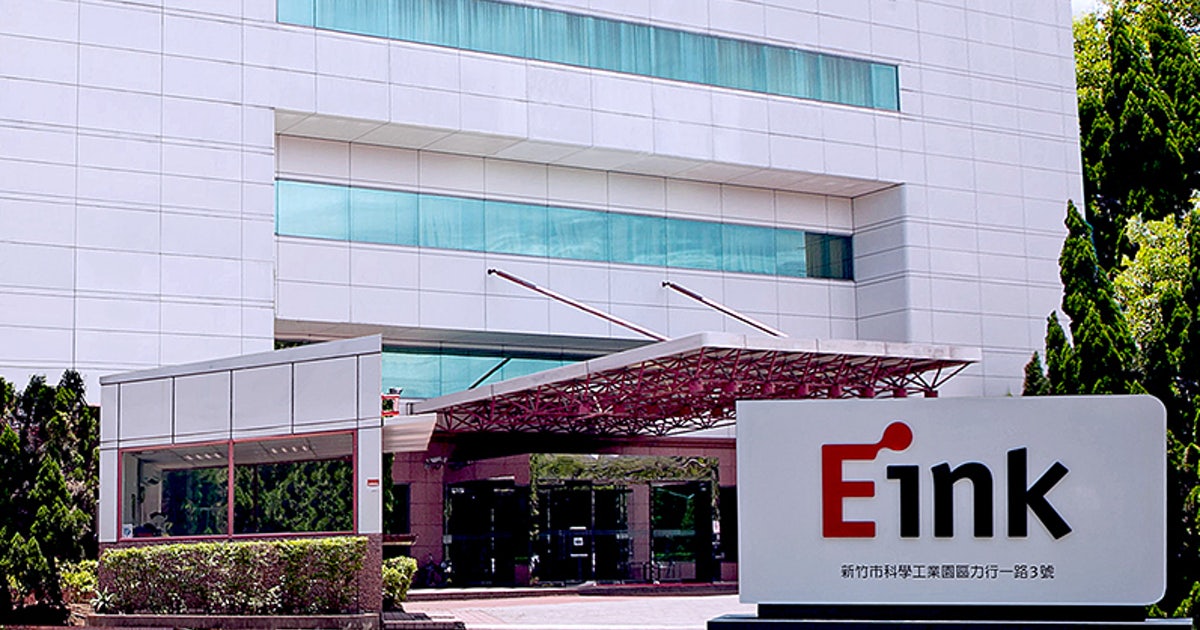 E Ink was bullish at the beginning of the year for their US e-reader business. Amazon, Barnes and Noble, and Kobo have all developed new e-readers and most of them have been released. E Ink saw the demand for e-readers and digital note taking devices wane and cited a few reasons, such as the US/China trade dispute and higher tariffs. This has led E Ink to cut their revenue forecast by 10%.

Some of our US clients are affected by the new tariffs” on US$300 billion of Chinese imports that include consumer electronics, E Ink president Johnson Lee told an investors’ teleconference.

“Demand for e-readers and e-notes fell short of our expectations. We have cut the prices of our products to cope with the situation, which would reduce our revenue generated from consumer electronics,” he said.

I think the US market is overly saturated with e-readers and digital note taking devices like the Sony Digital Paper. Everyone who wanted a consumer grade device, already has one. E-Readers do not have the same upgrade cycle as phones or tablets, so people tend to hold onto them longer, unless new technology comes around and convinces them to upgrade.

Although E Ink cut their revenue forecast, primarily due to the US. Global sales are looking good, E Ink just reported that their revenue actually increased this past quarter, ending two quarters of consecutive losses.

There are a bunch of new e-readers and digital note taking devices that are going to released in the next month or two. Three bigger companies have new products that will be introduced soon, although we are under an NDA not to talk about them yet.