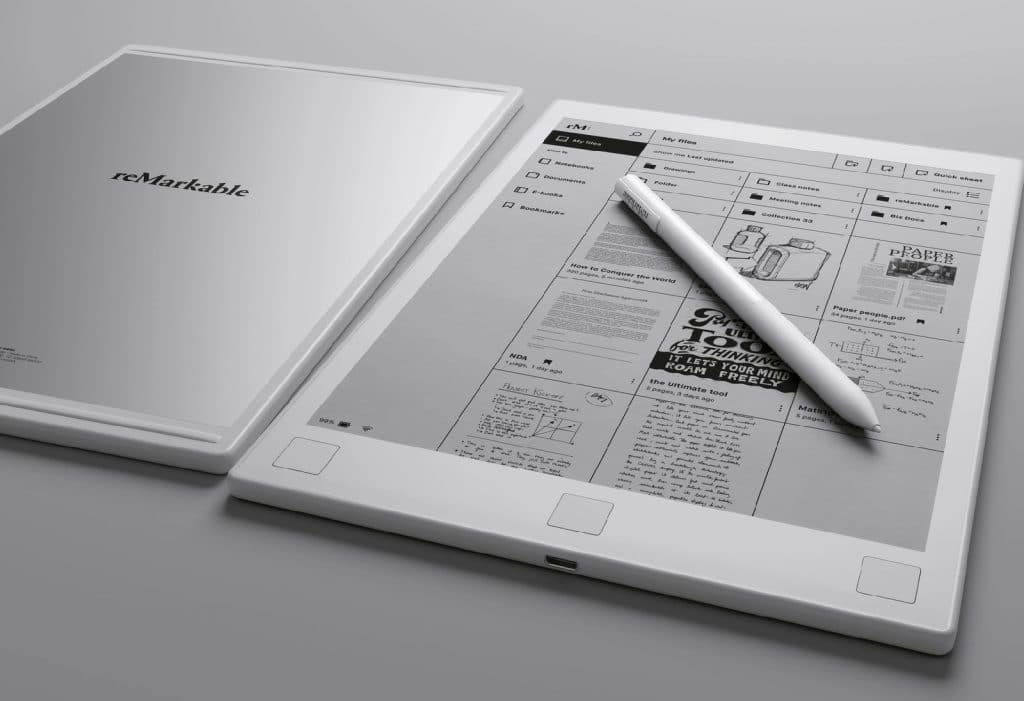 E Ink Holdings said their monthly earnings are going to take a hit this month as they are forced to shut one of its production facilities in China owing to a sudden spike in Covid cases. The company said it is their production facility located in the Yangshou region in China that has been shut to comply with local restrictions, the Taipei Times reported.

Fortunately, the shutdown isn’t likely to continue for long as fresh Covid cases have already started to decline. What that means is, the plant could be back in action soon though it could be too early to come up with any timelines just yet. E Ink too has said the shutdown as well its financial impact is only temporary and isn’t likely to have much of an adverse effect on its year-end earnings. Rather, the company exuded confidence it will still be able to report higher profits compared to last year.

With demand for e-paper displays remaining consistently high, there isn’t much that E Ink needs to be worried about as of now. There has been a spurt in the launch of new eNote devices while demand from the conventional eReader segment remains consistent. Plus, there has also been strong demand for e-paper shelf labels that are replacing traditional paper labels used in warehouses and retail outlets. E Ink said the demand has been particularly strong in the second half of the year and is hoping to push all pending shipments once its plant springs back to action.

The company had earlier reported its highest half-year profit in a decade, which stood at NT$2.66 billion. That again marked an increase of 45.5 percent over the same period last year. All of this is despite a rise in input costs owing to an increase in the price of chips and flat panels which the company has been absorbing on its own. However, E Ink said it is keeping its options open when it comes to increasing prices to ensure its profitability isn’t affected in the future.