You are here: Home / E-Ink, Clearink, Plastic Logic and E-paper News / E-Readers Accounted for 70% of EInks Revenue in 2017 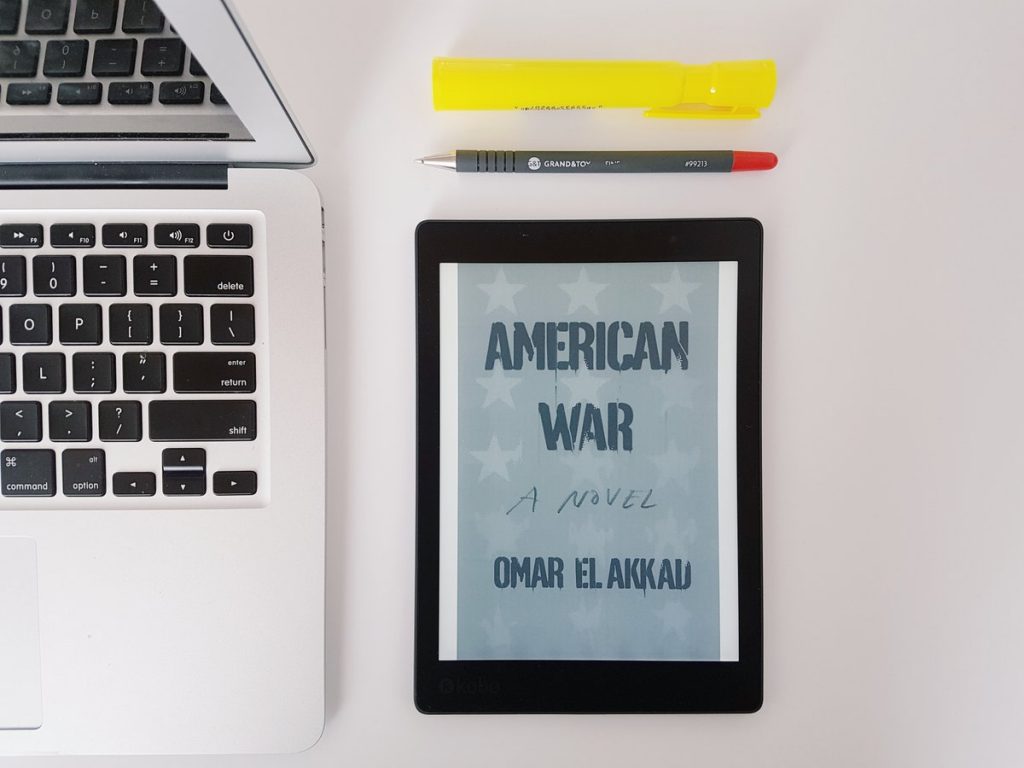 The Amazon Kindle Oasis, Kobo Aura one, Barnes and Noble Nook Glowlight 3 and the Sony Digital Paper screens are all powered by E-Ink. The E-paper company has just announced that in 2017 they generated $521.58 million dollars and 70% of their revenue derived from e-readers.

“We expect the e-reader segment to weaken amid a slack season. Moreover, clients are transitioning to new models, which is digesting inventories,” company chairman Frank Ko told an investor teleconference. “We are conservative about the outlook for shipment figures of e-paper displays for e-readers.” Amazon, Kobo and Sony all have new e-readers planned for the first six months of the year. 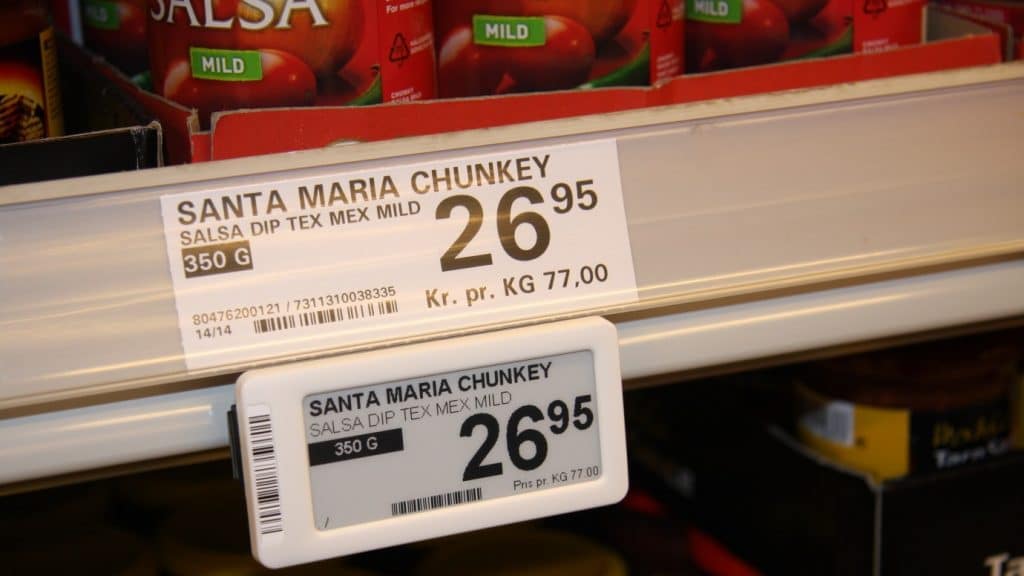 A global race to automate stores is underway among several of the world’s top retailers and small tech startups, which are motivated to shave labour costs and minimize shoppers’ frustrations, such as waiting for cashiers. They are also trying to prevent Amazon from dominating the physical retail world as it does online shopping.

This is a boon for E-inks Electronic shelf labels division which accounted for 17% of their revenue in 2017. The benefit of their technology is the prices on labels can be dynamically updated in real time over the internet. Chinese retailers — such as a new supermarket funded by Alibaba last year joined their peers in the US and Europe in adopting electronic shelf labels.