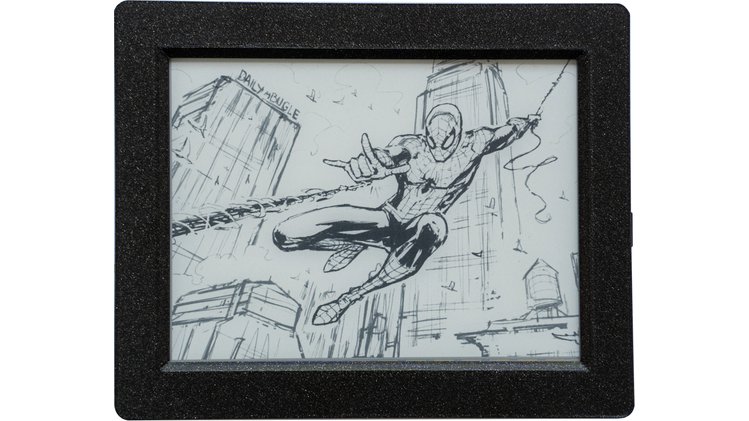 Inkplate is following up its earlier successful hardware launches with the new Inkplate 6Plus. Featuring an open hardware touchscreen-enabled E Ink display, such devices can be used for a range of different applications and are extremely simple to use as well. The Inkplate 6Plus is all set to be available from Crowd Supply via a crowdfunding campaign.

According to the specs released by the company, the 6-inch 1024×758 pixel front-lit E Ink panels have been sourced from older Kindle devices. The displays with greyscale support and 64 levels of brightness adjustment are able to process two simultaneous touch inputs as well. The device also features an ESP32 microcontroller with integrated Wi-Fi and Bluetooth 4.0 (BLE).

For storage, there is the microSD card reader on board, as is a real-time clock as well. For operation, users will need to connect via a USB cable while a few lines of code can be enough to change what is displayed on the screen. The device also comes with extra GPIO pins and supports I²C and SPI.

The device supports Arduino libraries as well as a MicroPython module that enables the user to render content on the display, which can be texts, images, line art, and so on. This way, the device can be used for displaying an art form or function as sort of an information display system.

Extremely low power consumption has always been the highlight of E Ink enabled devices and the new Inkplate 6Plus is no exception. The device ends up consuming just 22 μA of power in sleep mode while the battery can last weeks or even months depending on the usage. However, it does not come with an integrated power source of its own. Rather, users will have to operate it by connecting to a USB power bank or a wall charger via a USB adapter.