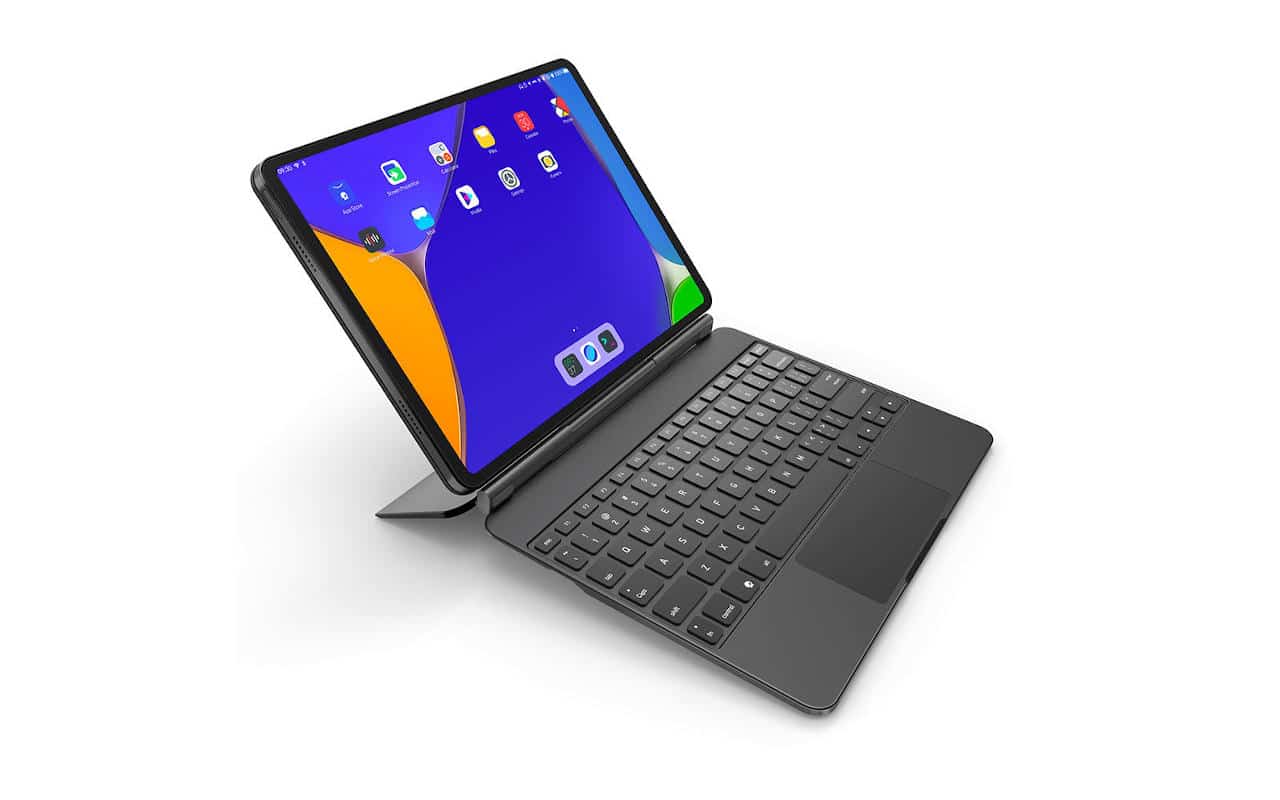 Remember JingPad A1, the world’s first Linux-powered 5G tablet that hit headlines back in March? Now, the tablet is back in the news again, this time with reports of the company behind it, Jingling launching a crowdfunding campaign to bring the device to the market. Also, we have had Linux tablets in the past though JingPad A1’s claim-to-fame is that it is the first Linux-based tablet to boast of 5G connectivity.

The tablet with an ARM chip at its core along with 6 GB of RAM and 128 GB of storage will be running the company’s JingOS which is an Ubuntu-based Linux platform. The tablet is expected to be ready for prime-time action starting June 2021 though the crowdfunding campaign on IndieGoGo has already been live for about a week now. Those interested can register their interest and collect a coupon to procure the device when it is launched.

The JingPad A1 will have an 11-inch AMOLED panel having 2K resolutions. The display will have a 4:3 aspect ratio. That again is considered the best aspect ratio for reading books and magazines. In fact, while the effect might not be too noticeable when reading books, magazines are a much better fit on a 4:3 display than it is with displays having a 16:10 aspect ratio. Besides, the display will also have stylus support with 4096 levels of pressure sensitivity.

Another unique feature of the JingPad A1 is that it will be able to run Android apps as well as Linux desktop apps. This, the tablet’s makers believe will make the upcoming tablet a truly contemporary device with the most updated specs. Plus, there is going to be an attached keyboard accessory with an integrated kickstand and hinge to make the tablet perform as a laptop when required.

The tablet though will support 4G LTE in most regions but 5G is going to be available in select regions of the world.