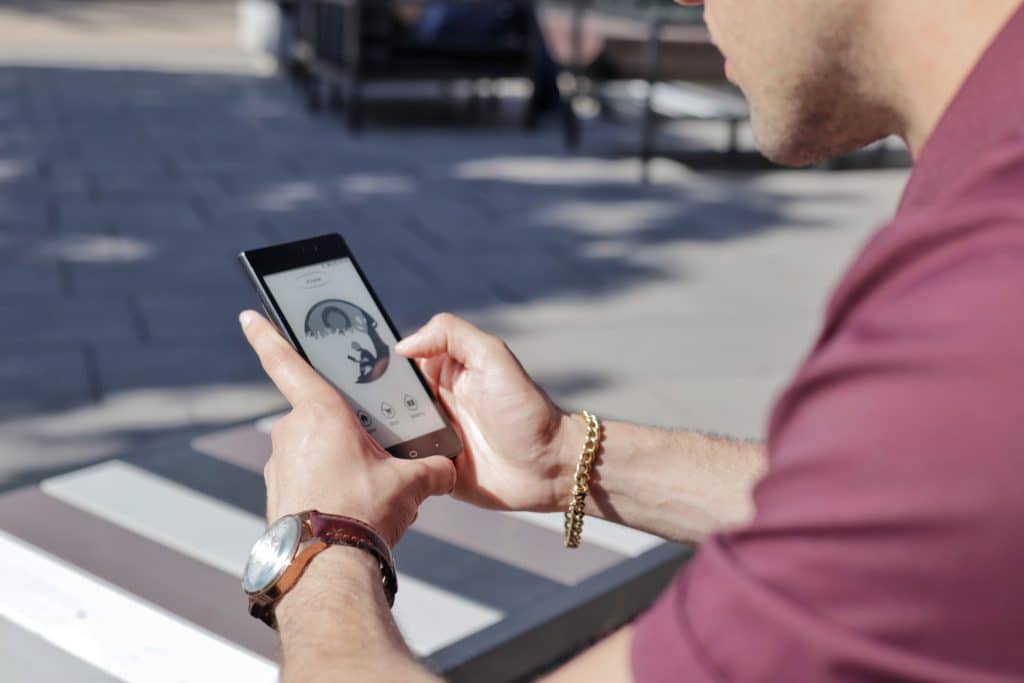 Kingrow has released their first smartphone with a single E Ink Carta HD screen. It is only available on Indiegogo for the next three months and will start shipping out in August. Once the crowdfunding phase of the phone is over, it will be available on Good e-reader.

The Kingrow K1 features a 5 inch E Ink Carta HD display with a resolution of 1280×720 and 283 PPI. It has an adjustable front-light, something that no other smartphone in this class has ever had. Underneath the hood is a MediaTek Helio P23 (MT6763) octa-core processor , 2GB of RAM and 16GB of  internal storage.  There is a USB-C port on the bottom of the device and also 2 stereo speakers on the back.

It is powered by a respectable 3100 mAh battery  and you should expect around 2 days of usage when using apps and making phone calls. If it is used purely as an ebook reader, you can expect around a week of battery and 13 days of standby mode.

This phone is retailing for $299 and when it is officially released the price will increase to $349. I have talked many times to the founder and CEO of Kingrow and this phone will be a reality. E Ink has also confirmed with Good e-Reader that they played a major role in the phone’s  design and manufacturing.