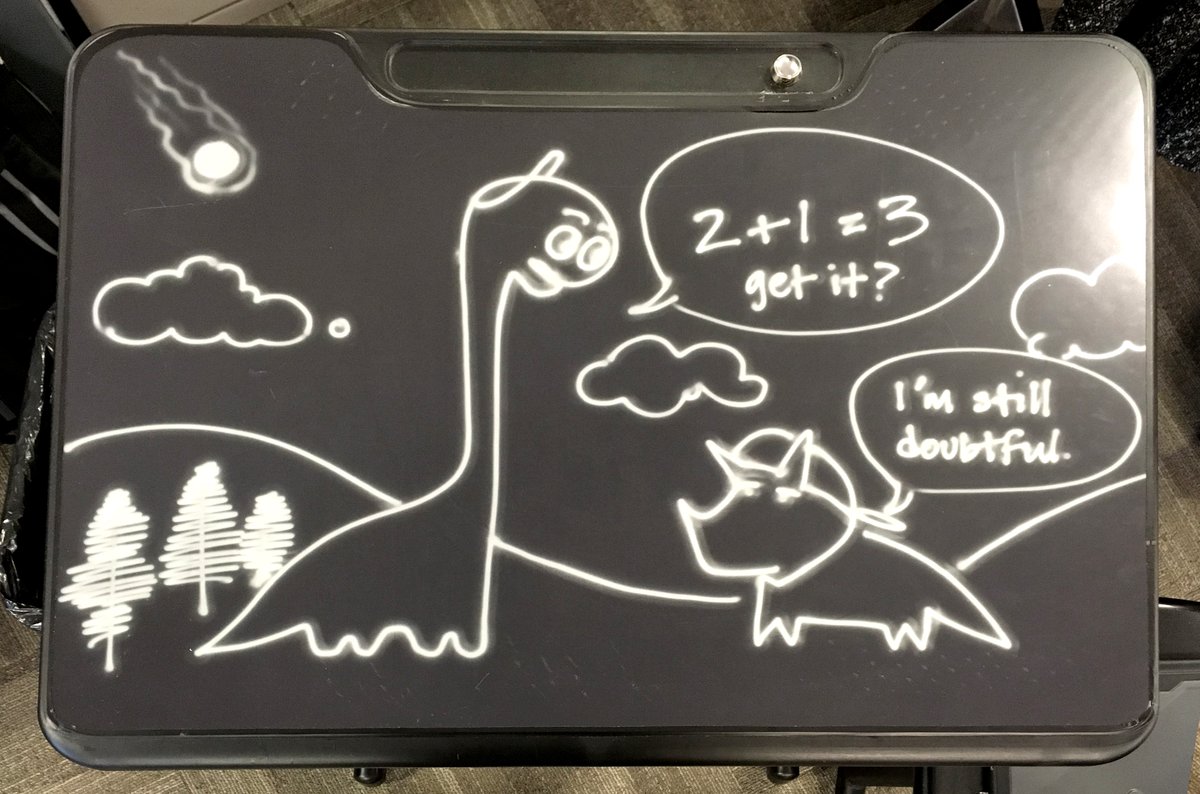 E Ink travels all over the world at various technology events and showcases their e-paper technology. The company was recently in Japan at CEATEC 2019 and Peter has documented all of the new products. This includes the JustWrite technology that provides a latency free writing experience, color e-readers, smartphones, printers, privacy shields and a ton of other stuff.

Justwrite technology was first announced in late 2018 and it has slowly been refined. It delivers a natural writing experience without the use of a TFT backplane. Exhibiting almost no latency in pen writing, this technology closely resembles writing on paper, natural surfaces or marker boards. The film can be produced via roll to roll manufacturing typical of E Ink’s electronic paper, and requires only a writing stylus and simple electronics to enable functionality. The simplicity of this technology enables any surface, small to large, to be digital writing enabled. The technology is compatible with an optional digitizer, but it could also be used with just a stylus.

The JustWrite film features one of E Ink’s proprietary electronic inks and offers similar benefits as E Ink’s other product lines: a paper-like experience with a good contrast and reflective display without a backlight. The JustWrite film is an all plastic display, making it extremely durable and lightweight, with the ability to be affixed and removed easily, enabling writing surfaces in a variety of locations.

One of the most compelling aspects about JustWrite is the latency, it is close to 0ms. This is better than the Apple Pencil which is 20ms and better than any other stylus on the market. It remains to be seen when JustWrite will be available. I can see products like the Boogie Board employing it and ditto with Sony. It just might create an all new product category from post-it-notes to digital whiteboards.

E Ink was also showcasing Advanced Color E-Paper that was initially designed for digital signage and the company is working out the refresh system that will bring it to e-readers in 2020. E Ink was showing off both systems at CEATEC.

E Ink has invested over $600 million USD on color e-paper technology in the past ten years. Triton 1 and 2 were the first products and only a small handful of companies took the gamble on it. The current gen of ACEP on a 13.3 inch device has a resolution of 1600 x 2500 pixels and 150 PPI. Over 32,000 different colors are capable of being rendered. This is a far cry from Triton 1/2 that could only display 4,096 colors.

One of the most exciting products that was being demoed was the Kingrow K1 Smartphone, that is currently shipping out to customers who ordered it via their crowdfunding campaign, we actually received one in our studio and will be conducting a review on it shortly.

The Kingrow K1 features a 5 inch E Ink Carta HD display with a resolution of 1280×720 and 283 PPI. It has an adjustable front-light, something that no other smartphone in this class has ever had. Underneath the hood is a MediaTek Helio P23 (MT6763) octa-core processor , 2GB of RAM and 16GB of internal storage. There is a USB-C port on the bottom of the device and also 2 stereo speakers on the back.