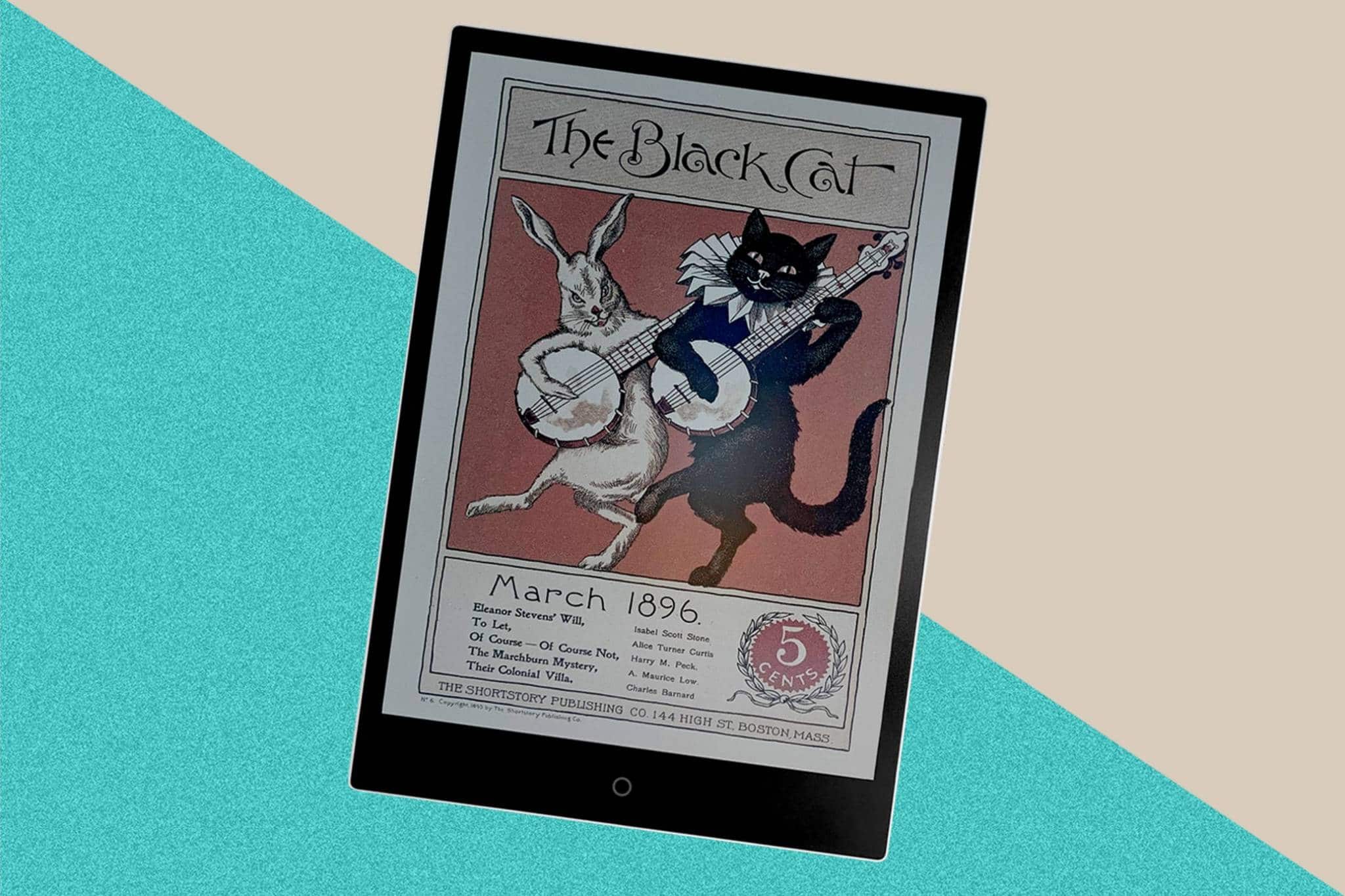 E INK has been developing E INK Carta 1250 for three years and it will be available this summer. This version of Carta is a thinner film to enable the color filter to be closer to the ink film. This will result in even richer colors a wider gamut and higher contrast ratio. It also leverages the same updates of Carta 1200, which is a faster ink, enabling faster page turns and faster pen input.

It looks like the first wave of color devices using Carta 1250 and Kaleido 2 will be released towards the end of the year, it remains to be seen on who exactly will be first to market, but likely Onyx will take advantage of it. E INK Carta HD 1200 was the last major innovation and it came out in 2014, so it will be nice to see the refresh rate increased and digital note taking devices receiving the most benefits.

Carta 1250 was not exclusively designed for color e-readers and digital note taking devices, although the technology will supercharge them. The first commercial product to utilize it are the two new Digital Papers, which have black and white displays. With a super-thin, paper-like feel and ergonomic design, the 10.3” model weighs only 261 grams and is 5.85mm in thickness; the 13.3” model weighs 368 grams and is only 5.7mm in thickness. Both products feature a digital pen supported by Wacom’s EMR and faster writing, with update times of less than 30 milliseconds. The pen writing has a smooth feel, with a non-slip, non-glass surface, giving a true experience of writing on paper. Wacom’s EMR will support other Wacom-enabled pens, such as the Shinonome Pen, for precise drafting and fine line renderings. Each eNote solution has incredible battery life, with up to three weeks of usage on a single charge, and offers reading and notes viewing in a 2-page view. The devices will come with 32GB of internal memory, for storage of more than 10,000 PDF files. Each device has advanced security features allowing for secure encryption of user’s data.

Linfiny is not going to release these two e-notes themselves, instead they are looking for OEM partners to take the hardware and release their own devices. They will be running a Android and have security and middleware components.