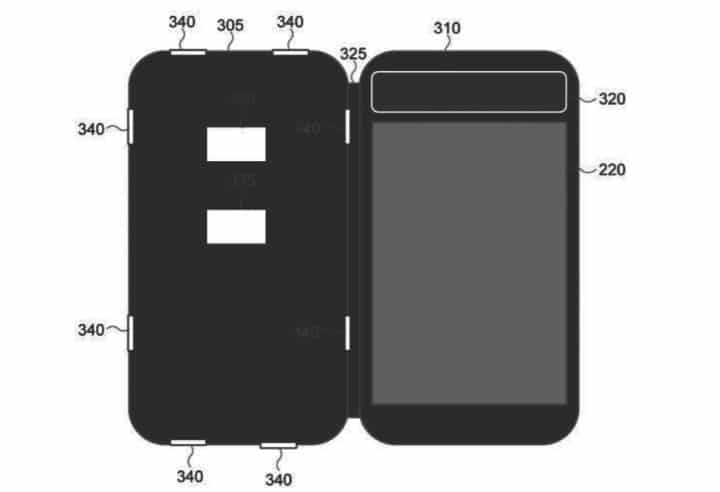 Samsung has just been granted a patent by the Korean Intellectual Property Office, for an e-ink accessory for an upcoming smartphone. It is very likely that this screen will display a series of widgets and not be true screen mirroring. You can expect it to display missed calls, the weather, time and photographs.

Samsung will be debuting a new smartphone in the next few months, likely going to be called the Galaxy S8 and this new flip cover will save on battery life. It is rumored that this cover will be an optional accessory.

It remains to be seen if Samsung will generate a commercial product or if they are just looking to secure the patent. In 2016 Microsoft filed a patent for a secondary e-ink screen that they were developing for the Lumia smartphone, but it looks like nothing is going to come of it.