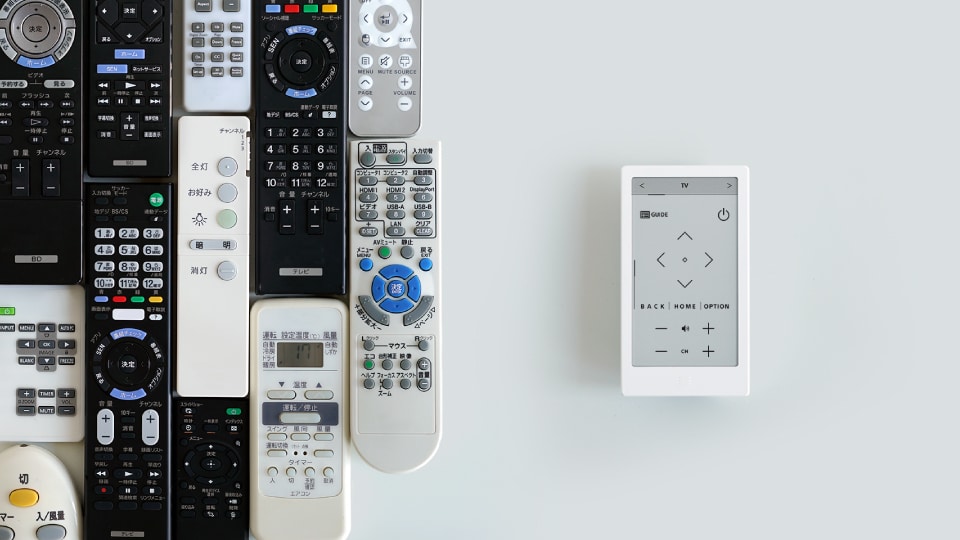 The Sony HUIS universal remote control was designed to control your smart home and also your television. It features an e-paper display that works in conjunction with haptic feedback. It has Bluetooth and has a 1,500 mAh built-in battery and can be recharged via a Micro USB port. This device was first announced in 2015 and has been in development ever since. Today, Sony has announced that it will shipping on July 21st and will cost a cool $246 and is only available on the First Flight crowdfunding platform.

I guess the intention behind this e-paper remote is that it is supposed to replace apps, which don’t really do a good job of controlling everything in your house and universal remotes with buttons that are quickly becoming irrelevant due to smart smoke detectors, lighting systems and air conditioners.