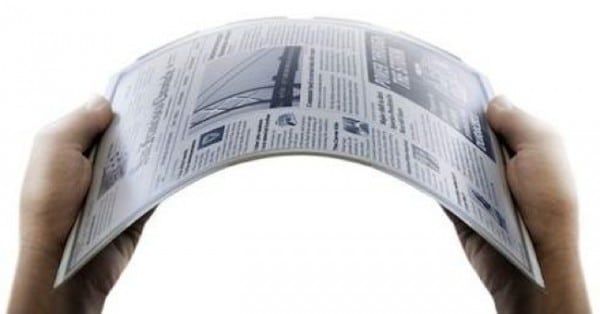 E Ink has disclosed in a recent interview with the Taipei Times that they are working with Sony to develop an e-paper laptop. “This year is an important year for us to pitch this product to the market,” Frank Ko CEO of EINK said. “We are seeing replacement demand from the healthcare sector to the financing and education sectors.”

Sony has been working directly with E Ink for almost a decade. Sony conducted the research and development on Mobius E-paper and had exclusivity on the technology for their Digital Paper e-Reader. The two companies officially formed a joint venture in April for the designing, developing, manufacturing, selling, distributing and licensing products that utilize electronic paper displays, as well as related applications. The Sony FES Watch U was the first product that was apart of this new relationship and it looks like the E-paper based laptop will be the second.