You are here: Home / E-Ink, Clearink, Plastic Logic and E-paper News / Tablets might soon have an 8K display 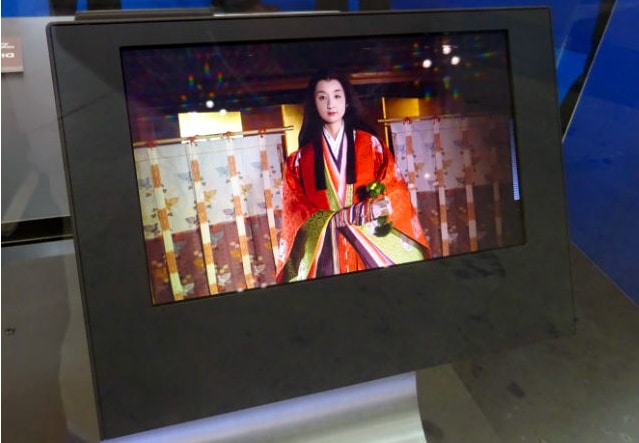 Semiconductor Energy Laboratory is a Japanese company and they have just developed a OLED 8K display for 8.3 and 13.3-inch tablets. The displays use crystalline oxide semiconductor technology and they are likely preliminary designs for future products.

Both of SEL’s OLED panels featuring a 7680×4320 resolution use a color filter that relies on CAAC-IGZO (c-axis aligned crystalline indium gallium zinc oxide) material. The 8.3-inch 8K panel can boast with a rather high pixel density of 1061 pixels per inch and has a refresh rate of 60 Hz. The larger 13.3-inch 8K panel features a pixel density of 662 PPI, but has a refresh rate of 120 Hz, which is particularly high for an OLED. The 8.3-inch 8Kp60 OLED was demonstrated last month at SEMICON Japan, whereas the 13.3-inch 8Kp120 OLED currently exists only in SEL’s labs.