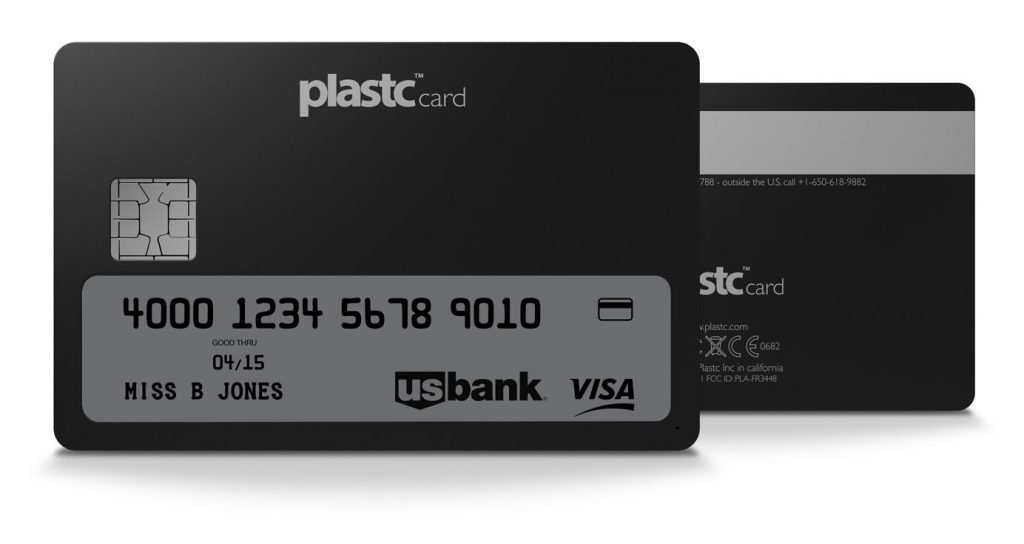 Plastc was a unique E Ink card that would hold all of your credit and debit card information and allow you to use it anywhere, including bank machines. They raised over nine million dollars from 80,000 backers over the last two years and have just shut down. The company filed for bankruptcy and is keeping all of the money that they garnered via preorders.

On its website, Plastc announced, “After making enormous leaps in development, product innovation and progress towards our goal, Plastc has exhausted all of its options to raise the money it needs to continue.”