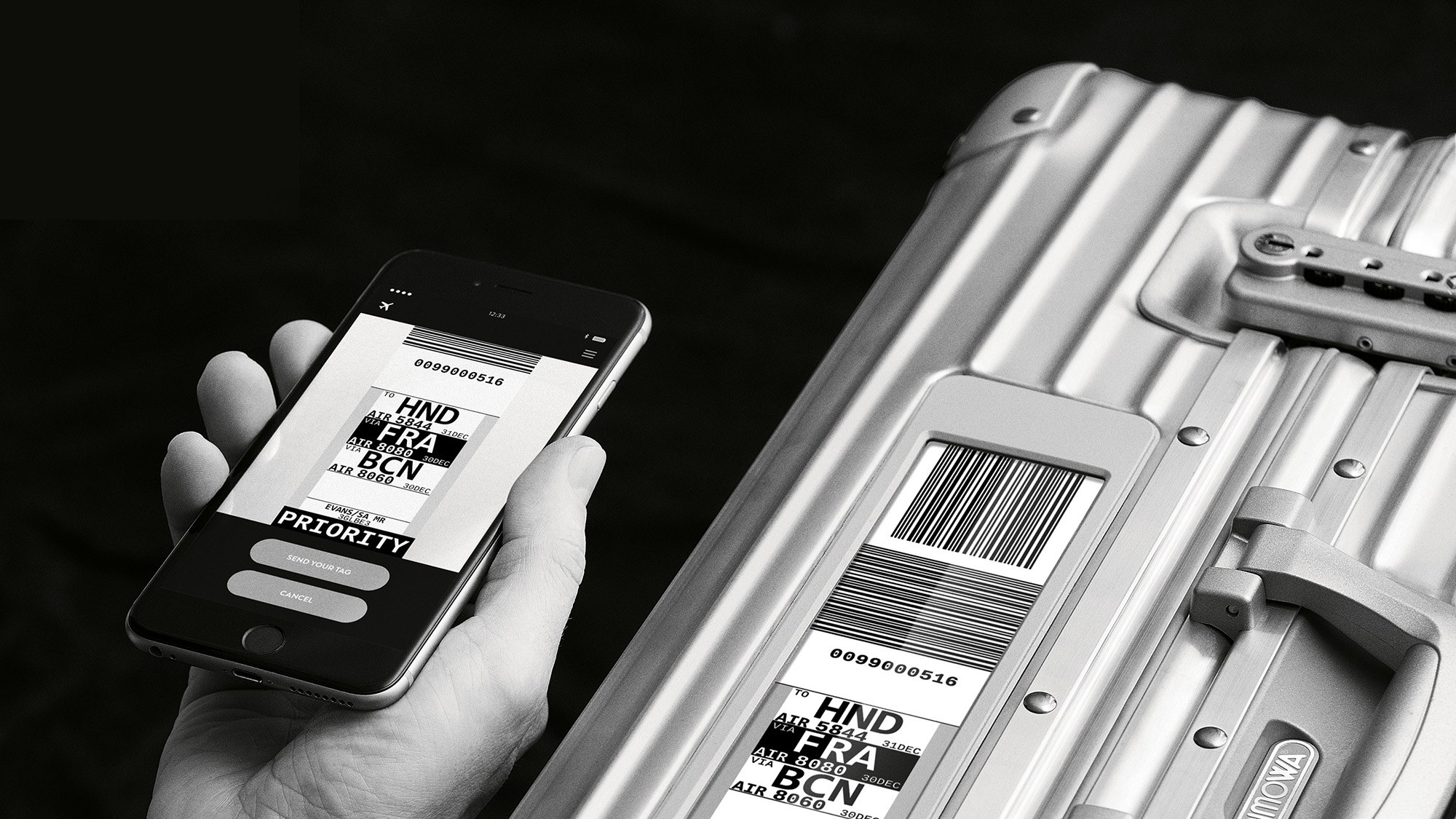 Netronix is based in Taiwan and they are responsible for manufacturing the Barnes and Noble Nook and Kobo, among others. The company stated that e-paper solutions for e-book readers will remain the growth driver in the second half of 2019.

Kobo will be releasing at least one new e-reader in the second half of the year. They also have produced the MooInk Pro and various new devices for TeamUC, who are their North American distributors, better known as Mobiscribe.

Netronix is also bullish on electronic baggage tags and they began volume shipments to British Airways in June. The company is also developing smart bus stop signs and smart medical care devices, and expects demand for these solutions to pick up dramatically in the second half of 2019 and in 2020.

The e-reader segment makes up the lionshare of Netronix’s revenue, but they need alternative segments in order to stay financially viable. The company posted revenues of NT$458.91 million (US$14.78 million) in June, down 7.56% on year. Year-to-date revenues totaled NT$2.425 billion, decreasing 12.31% from a year earlier.