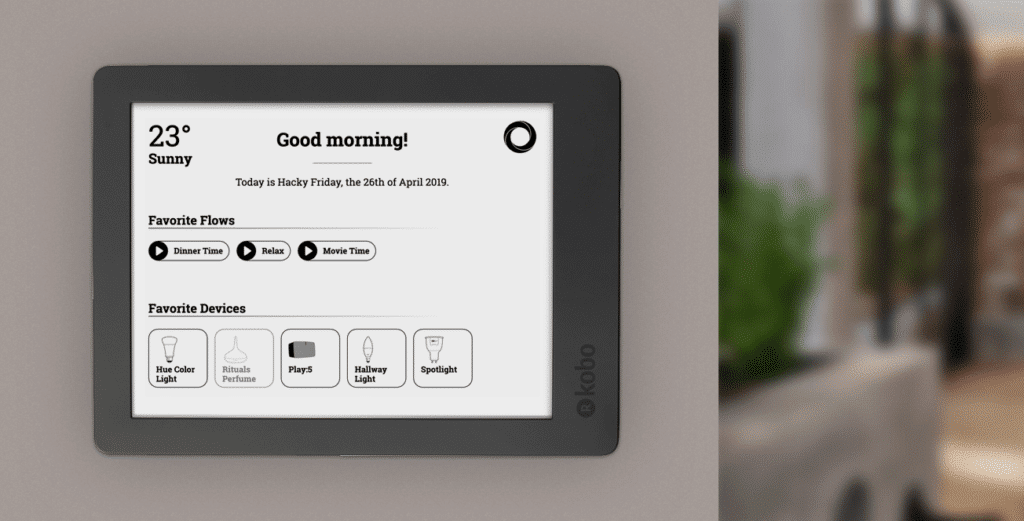 E INK is best known for e-readers, such as the Amazon Kindle or Barnes and Noble Nook. The e-paper technology is also employed for e-notes or digital note taking devices, such as the Onyx Boox MAX 3 or Remarkable 2. There are other lesser known uses, such as smartphones, grocery store price tags, digital signage and secondary monitors! Today, Good e-Reader has a new video that explains all of the major things that have E INK screens.

E Ink is a popular type of electronic paper display technology, characterized by a wide viewing angle and low power requirements. The first E INK products were e-readers and the first wave of products came out in 2007. Since then, various improvements have been developed, such as Pearl, Mobius, Triton, Carta, Spectra, Advanced Color E-Paper and Just Print. Regal Waveforms are also a modern advancement, they help with the refresh system, but exactly how they work is a closely guarded secret.

How does E INK actually work? E Ink is the optical element of EPD film and has billions of microscopic microcapsules containing negatively charged black particles and positively charged white particles suspended in a clear fluid. The combined particles are subject to electrical impulses. When a positive/negative impulse occurs, matching particles move to the top of the display and are visible to users. Text and image display is facilitated by charge patterns.

The future of E INK is color. The company developed Advanced Color E-paper for digital signage in mind and recently developed Just Print Color E-Paper. The first products are already available and can display over 4,000 colors. They are Chinese smartphones, but more products, including e-readers will be released later this year.