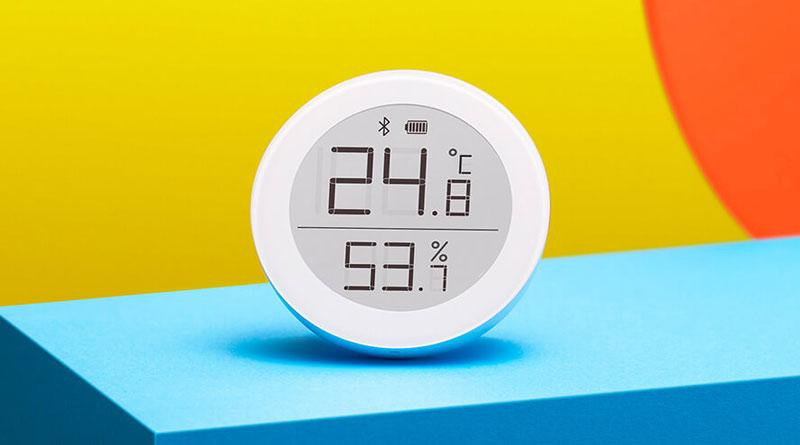 Last year Xiaomi released an E Ink Hygrometer and thermostat. The company in the process of developing a second generation version that has Bluetooth and is compatible with Apple Homekit, Mijia and Aqara hubs. It will also include a VOC sensor.

Not much is known about this device, it hasn’t even been officially announced yet.