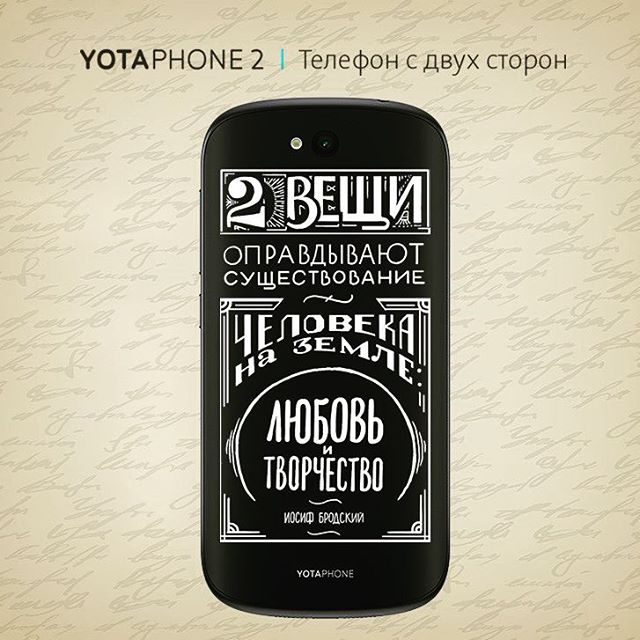 The Yotaphone has had two different iterations and their claim to fame was merging an e-ink screen on one side and a full color LCD on the other. It never really gained any traction in the smartphone industry because of the high price and the lacklustre specs. The E-ink screen never did screen mirroring, which meant that only specific apps were able to be run. Since 2014 YotaDevices have been quiet, but the companies Instagram account has just confirmed that a 3rd generation model is under development.

YotaDevices is a Russian company and they released two different phones over the years. They tried expanding into the United Kingdom with a dedicated team, but most of the people working there have all quit. The Yotaphone 2 had a crowdfunding campaign in 2015 where it tried to enter the lucrative North American market, but failed to gain significant interest.

Since the last YotaPhone was developed the smartphone industry has radically changed. Users have high expectations when it comes to hardware specs and companies like Apple, Google and Samsung are paving the way. It remains to be seen if Yota can be relevant in 2017 or if people have moved on from an e Ink gimmick.