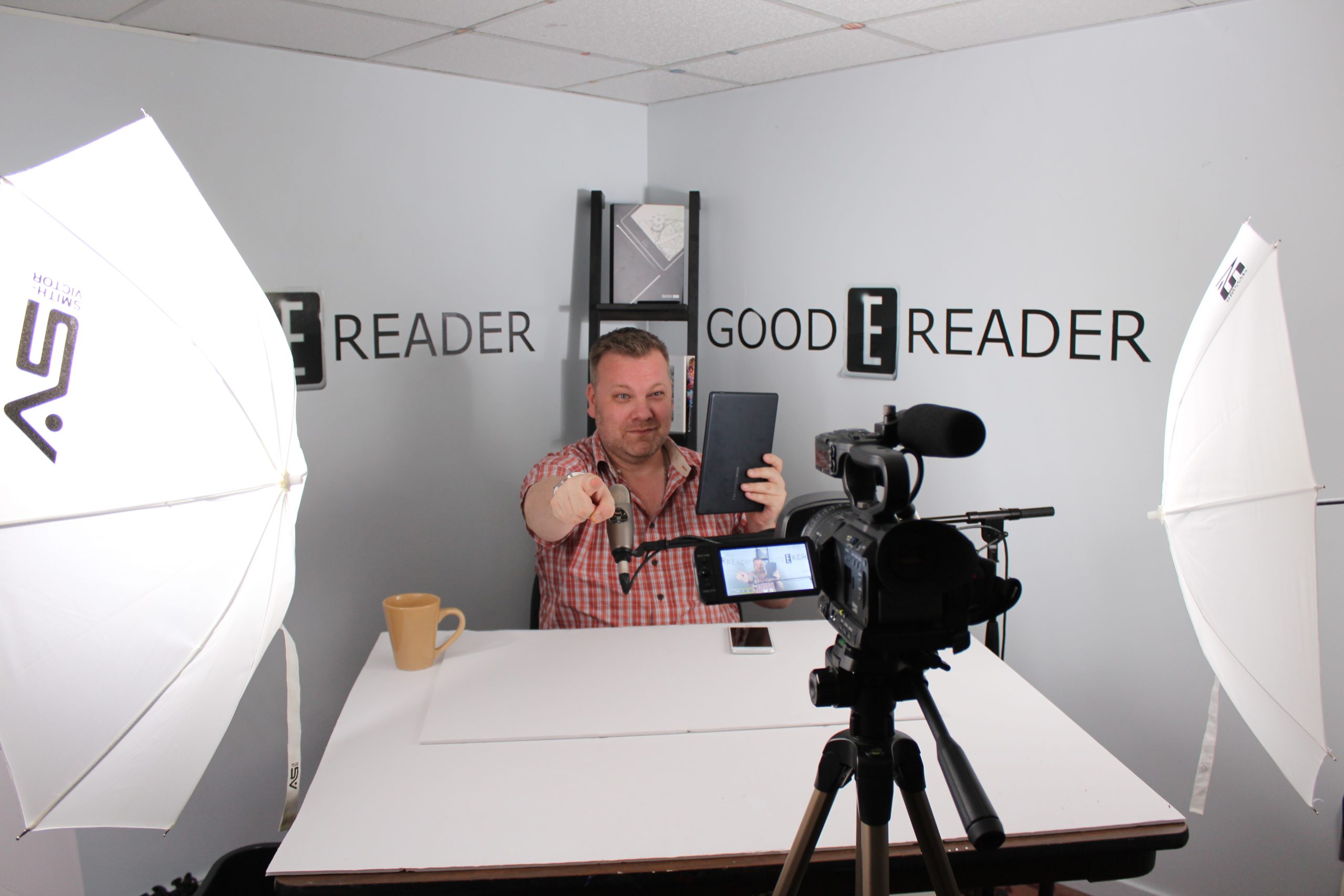 Today on the Good e-Reader Radio Show you will learn about the e-reader industries plans for 2022. The show covers Amazon Kindle, Kobo, Barnes and Noble, Bigme, Onyx Boox, Remarkable, Supernote, Bookeen, Tolino, Hisense and many others. You will learn about what readers will have a refresh and what the likely specs are. In order to really understand what new products will be coming out, we first need to go over the big releases of 2021.

One of the big new trends of 2022 will be audiobooks. Kobo launched the Libra, Sage and Elipsa. These all have deadly features, but also have Bluetooth, an audiobook store and support for wireless headphones to listen to them. I believe that Kobo will refresh the Nia and Clara HD with audiobook functionality. This will lay in the groundwork for eventual Overdrive support for loaning out audiobook titles on Kobo branded e-readers sometime in 2022. Barnes and Noble will likely introduce their own audiobook ecosystem on Nook e-readers this year too, in addition to one new device. Amazon will likely refresh the Kindle Basic and Kindle Oasis. Tolino will time their release schedule on what Kobo does, since Kobo handles all their hardware now. Expect a Tolino version of the Sage sometime soon.

Bigme has already released 7 new devices in early 2022, we will be reviewing them all on our YouTube channel and select products on our website. Bookeen will likely release nothing this year. Supernote is in dire straights and I would not be surprised if they went bankrupt sometime this year. They are suffering from production issues with the A5X. Remarkable 2 stock is starting to stabilize, they have outsourced all of their accessories, such as Marker Signature and the stock pen to iReader in China. Pocketbook will likely release 2 or 3 new devices this year, such as the inkpad X2 and a new mini e-reader, in addition to a new color model. Onyx Boox will also release a new color model, likely the Nova 4 Color. Both the Pocketbook and Onyx color models will be using E INK Kaleido 3.

Find out more by listening to the show below. Have any comments on the show? Want anything expanded on? Drop a comment below. 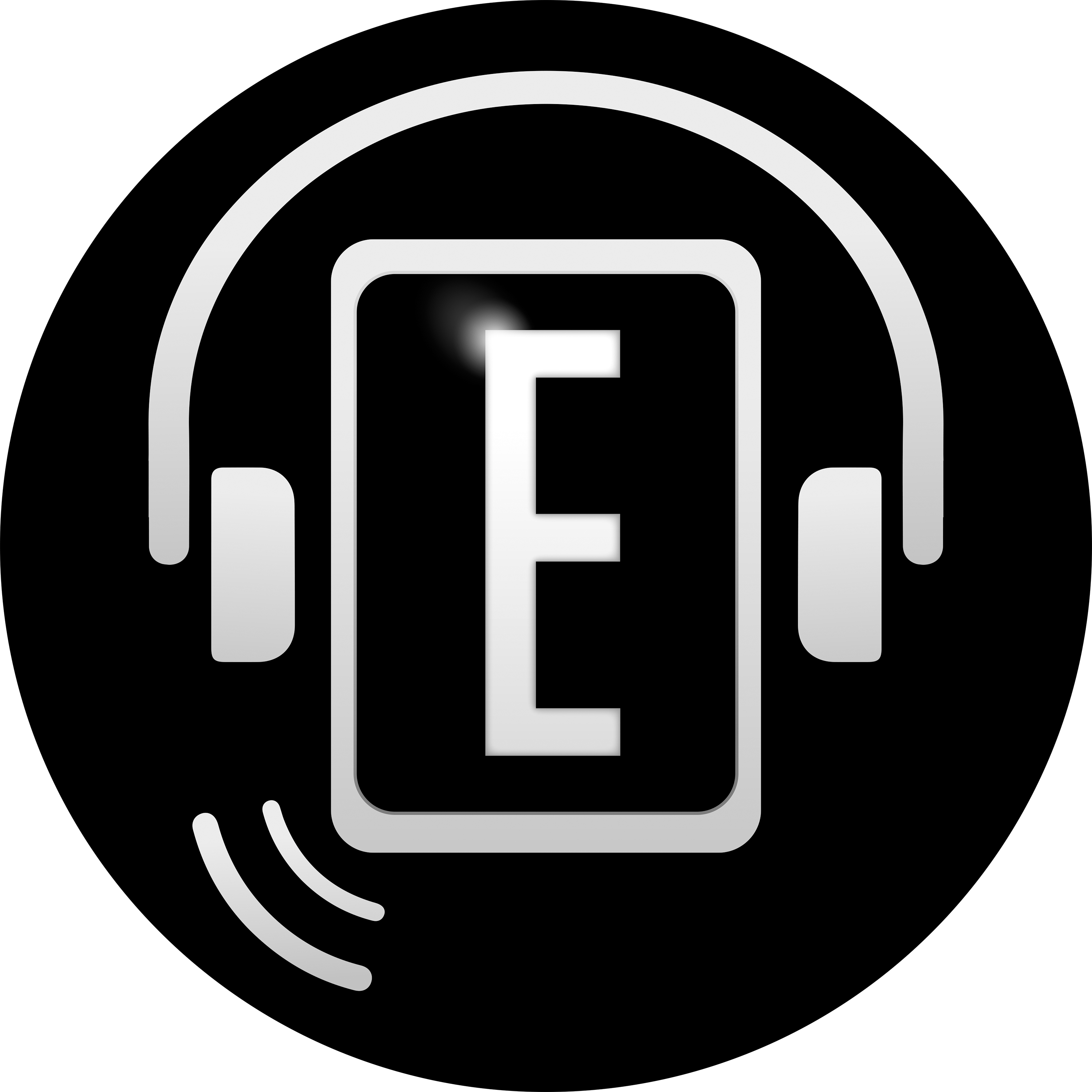