You are here: Home / e-Reader News / All Icarus e-readers are out of stock 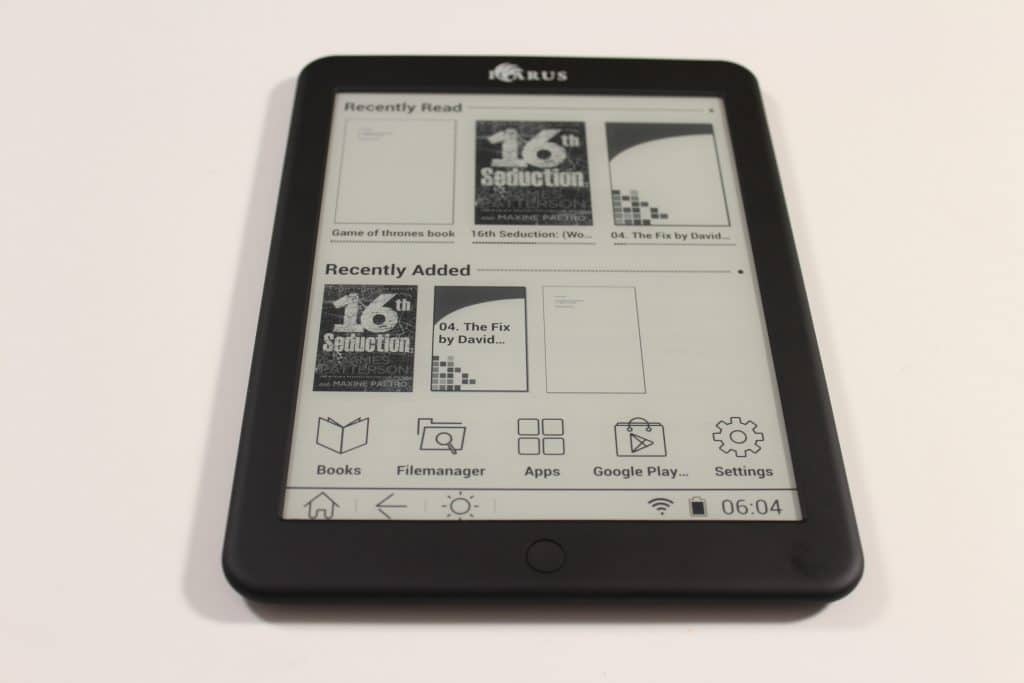 Icarus runs their own website and online store, where they directly sell their entire portfolio of e-readers. Over the course of the past few weeks every single one of their devices are out of stock. There are also no devices available on Amazon either. The company has just told me that they have a new e-reader coming out in October 2018.

During the last twelve months many of the executives at DistriRead, the company that markets Icarus e-readers has been in a state of turmoil. Many of the executives have fled the company and joined other startups in the Netherlands. The marketing division has also been gutted and there is hardly anyone left to answer emails or respond to media queries. It really looks like they are scaling back.

The first Icarus e-reader was made in 2010 and it was called the Sense. Over the next decade the company continued to release new devices and were an early adopter of putting a stock version of Android on an ebook reader. They built a name for themselves by bucking the trend and putting priority on large screens, so more text can fit and provide a good reading experience.

I have reached out to a new contact at the company to give me an idea on what the new e-reader being released this year will bring to the table.