You are here: Home / Business News / Amazon Expected to Launch Kindle in Japan Next Month 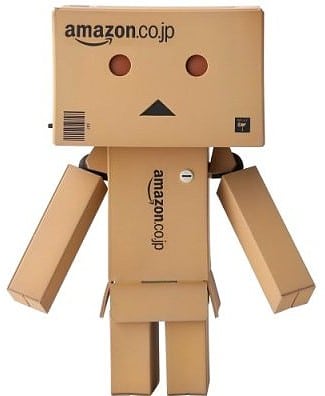 Amazon had been expected to release its Kindle line of e-readers and new ebook store in Japan late this month. This launch has been postponed until next month while publishers are busily converting digital content over to Amazon’s proprietary ebook formats. The Nikkei newspaper said that Amazon is hurrying to secure Japanese content in time for the year-end sales season.

The world’s largest online retailer is betting huge on the savvy Japanese market to provide a giant influx of sales. Sony has been marketing its e-readers and ebook system for a number of years and has convinced major newspapers, ebooks, and manga companies to adopt a sound digital strategy. This has made Kobo’s penetration into the market very easy, because companies already had their content available in ePub format.