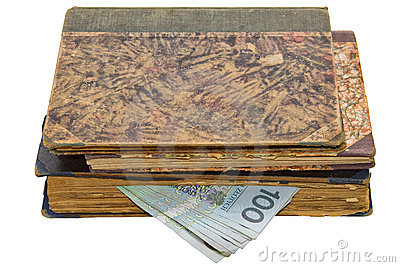 Everyone’s favorite online retail book giant just got a little bit bigger. Amazon has announced a pending deal to purchase British bookseller Book Depository, adding the smaller site’s 6 million titles to its own global market. Book Depository has had a partner selling relationship with Amazon.com going back at least as far as 2007, as the profitable site specializes somewhat in lesser known titles and a full backlist catalog.

Needless to say, book stores are growing more nervous now that the two are set to join forces, as Book Depository has already been successfully shipping books to more than 100 countries and Amazon will only extend that reach even further.

Both companies appear to have positive feelings about the venture, which is still awaiting regulatory approval. “With the support of Amazon, we look forward to continuing our growth and providing an ever-improving service for readers globally,” Book Depository founder Andrew Crawford said in the official announcement released on July 4th. Amazon’s vice-president of European retail Greg Greeley added, “The Book Depository is very focused on serving its customers around the world, and we look forward to welcoming them to the Amazon family.”

As Amazon continues to be a powerhouse in the ebook market, Book Depository has had a long-standing policy of shipping books for free to worldwide locations within forty-eight hours. Relying on the British site to take on some of the avenues of print book distribution would free Amazon to focus more effort on its digital content, which the company has already announced outsells its print catalog.

Amazon’s concrete plans for the site past the acquisition of Book Depository have not been made known, and neither have the specifics of the deal. The expected timeline, cost of the merger, and whether Book Depository will continue to operate under its own name or be fully absorbed into the Amazon family have yet to be announced.