You are here: Home / e-Reader News / Amazon Kindle for Android allows you to store ebooks on the SD card 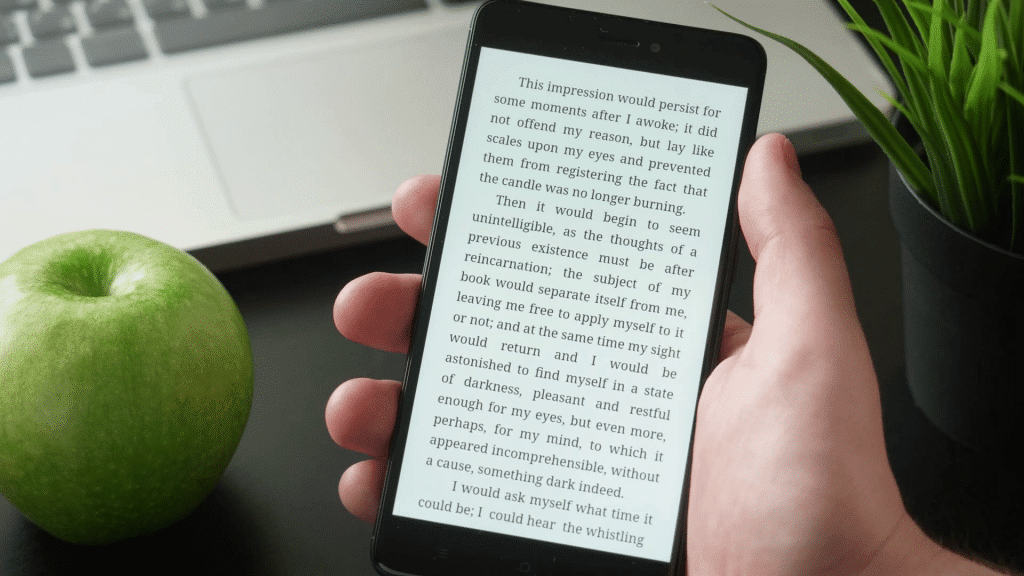 The Amazon Kindle app for Android now allows users to store content on the SD card. This is useful if you have an extensive collection of large files, such as PDF files, cookbooks, comics or magazines. Once you have the new version of the app, simply go the settings menu and grant Kindle permission to write to your SD card and Kindle will prompt you to move all of the digital content over.

I think this is great for people who have smartphones or tablets that are quickly running out of space, due to the sheer amount of apps that are installed and data files. It is also particularly relevant for e-readers that run Android. These sorts of products normally only have between 4GB and 16GB  of internal storage and moving content to the SD card is a very big deal.