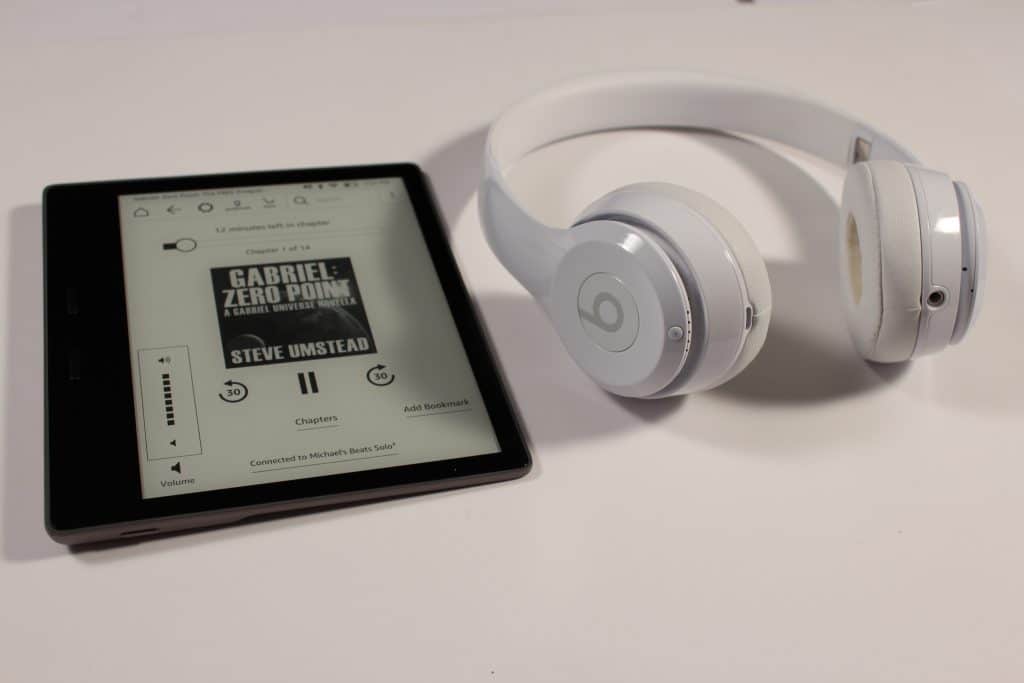 The latest generation Amazon Kindle Oasis is on sale in Canada for $329, which is a savings of $80. This deal is only for Canada and in other major markets, the price has not been subsidized. This is the perfect opportunity to pick up the flagship e-reader with all the bells and whistles.

The second generation Amazon Kindle Oasis is now available and this is the first e-reader larger than six inches since the Amazon Kindle DX, which was released in 2009. This device is also waterproof, dustproof and has Bluetooth to play audiobooks purchased from Audible. I believe that this is the best e-reader Amazon has ever made.

The Kindle Oasis utilizes a brand new dual-core 1GHz processor with 512MB of RAM and this results in an e-reader that is tremendously robust. Navigating the menus, library or accessing the store is lightning quick. It is very likely that Amazon has made some software enhancements in conjunction with hardware upgrades.  There are only two storage options available, 8GB which will store around 15 audiobooks and a mix of e-books and a 32GB version. I would say if you are a casual listener you can get by with the cheaper version, but hardcore readers and listeners might want to shell out the extra cash and buy the model with more storage.

The Oasis 2 has never been on sale in Canada, and was only on sale briefly in the United States a few months ago. This e-reader came out late last year, so it is considered the latest and greatest.