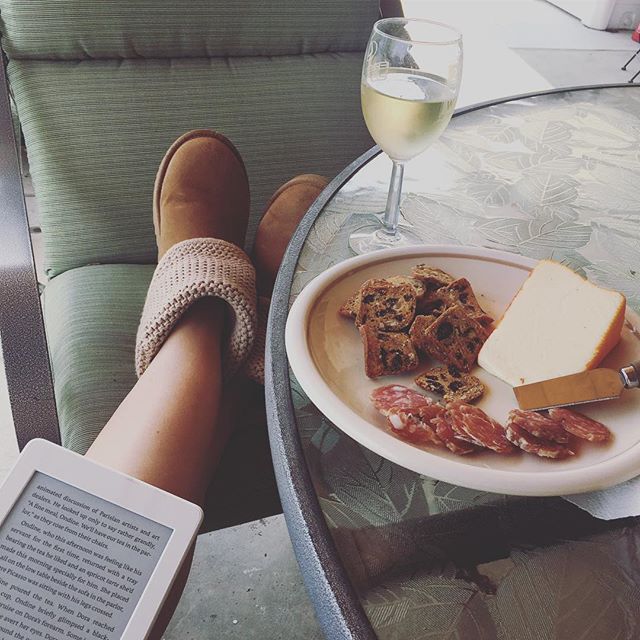 Amazon is discounting a number of Kindle e-Readers just in time for Mother’s Day. The most surprising aspect is that they are running promotions for the Oasis and Voyage, two devices that aren’t normally marked down.

Here are all of the deals the company is offering.