You are here: Home / e-Reader News / Amazon Kindle Paperwhite 4 on sale for $99 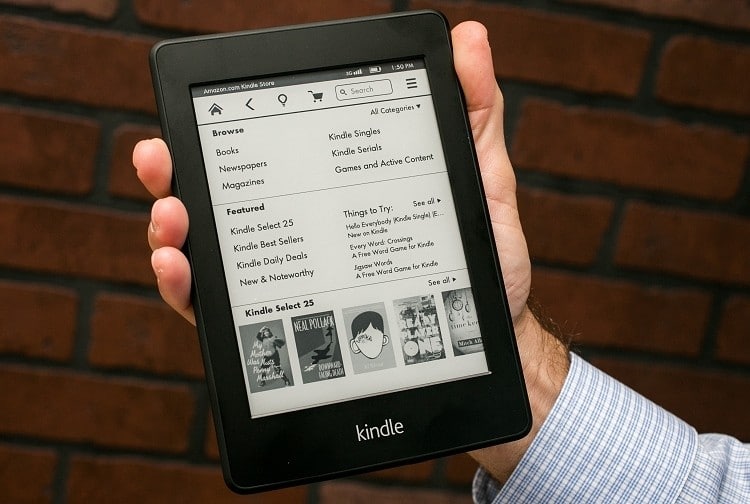 Amazon has discounted the latest generation Paperwhite 4 in the United States. The regular price is $129.99 and it on sale for $99, which is a savings of $30. The 32GB version is also available for $119.99 and the LTE versions are also on sale.  This is the first time that Amazon has offered a great deal on the Kindle, since it was released in October.

Amazon has offered discounts on the Paperwhite 4 in the European Union and the United Kingdom, since it initially came out. This is likely because it was not selling very well, so they did it to kickstart sales. I think it is interesting that Amazon decided to discount it in the US, maybe they are hoping people will place a last minute order to get it in time for Christmas.