You are here: Home / e-Reader News / Amazon Kindle Paperwhite Inventory Will Be Limited Due to Manufacturing Issues 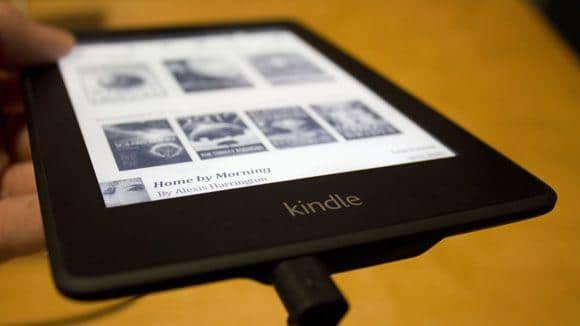 We reported last week that the Amazon Kindle Paperwhite will not see a broad international release until 2013. The company instead will focus on the core US market at the end of October for the debut of the company’s first glowing e-reader. Digitimes is now reporting that there are manufacturing issues with the new device and we will likely see only a few million units produced in all of 2012. The main issues include a labor and a raw material shortage for some of the more critical components. Amazon still intends on releasing the device on schedule but stores in the USA will probably receive only one shipment a week and not many units per shipment. In the meantime, if you live outside the States,  Shop e-Readers is the only company distributing them internationally.