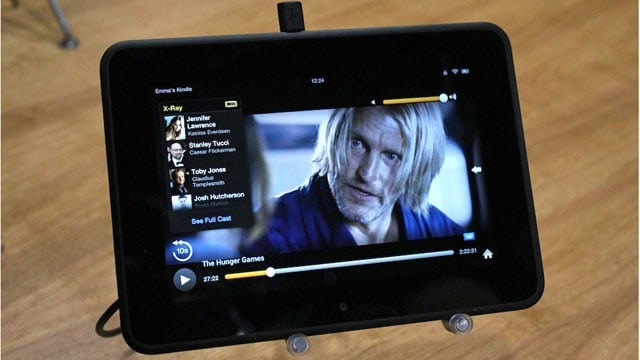 Amazon has confirmed with Good e-Reader today that new firmware updates are going to be available for the updated Kindle Fire and Kindle Fire HD in the next two weeks. There are plenty of new features being packed into this update to let you have a bit more control over your tablet experience.

The first change is with the advent of Kindle FreeTime, a tablet experience just for kids that allows parents to set daily screen time limits and give limited access to only appropriate content for each child. The next new feature is a new setting to let customers control whether or not personalized recommendations appear below the carousel on the device homepage. Finally, this update will allow you to set the device default language to one of six languages, including English (US), English (UK), German, French, Italian, and Spanish.

When the firmware is released for the updated Kindle Fire model with higher hardware specs and the new HD line of tablets, it will be pushed via WIFI. You will also be able to manually download and install it from the main Amazon support site, if waiting is not your thing.