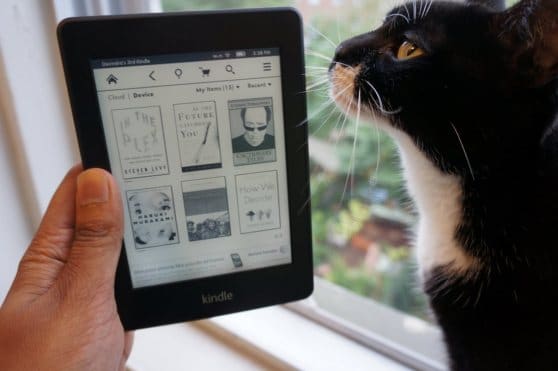 Last week Amazon had announced that they will be entering a few European markets in the next few weeks. The company had the pre-order page go live right away and if you did not get a chance to reserve a WIFI edition, new orders are taking 3-5 weeks to process. The Kindle Paperwhite 3G models are easier to find, with shipping delays only taking an extra week, on average.

The USA demand for these e-Readers is really preventing enough inventory to be allocated to most of Europe and I would not expect most people to have easy access to them until December. Many customers are showing their disdain that new WIFI Paperwhites are going to ship out so late. Amazon also decreased the amount of units the customer could order in the USA and Europe from 5 to 2.  In the meantime, you can order them from Shop e-Readers, and get them way sooner.