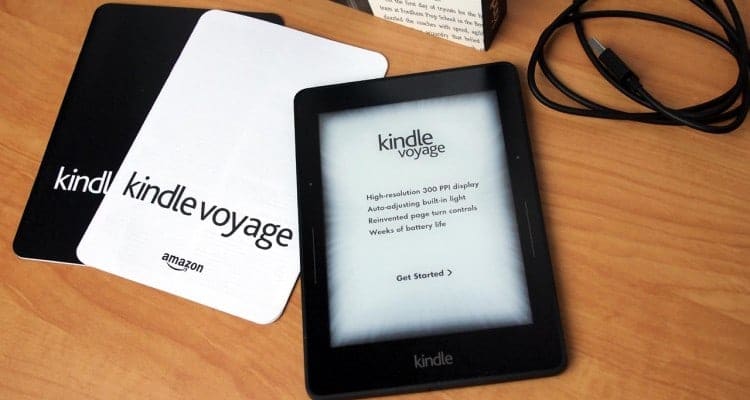 The Amazon Kindle Voyage has been facing stock shortages for the past month. In Canada the Voyage WIFI model has been unavailable for weeks and in the US only the WIFI is available. Other countries are also either completely sold out or just have a few units left in stock.

I think Amazon is phasing out the Voyage, which is why there has been a shortage of them over the course of the past few months. It is getting a little long in the tooth, the Kindle Voyage originally came out in 2014. I also believe that Amazon is going to release an updated entry level Kindle a new Paperwhite and a replacement for the Voyage. Their entire lineup of e-readers is two years or older, except for the Oasis 2, which was released in 2017.