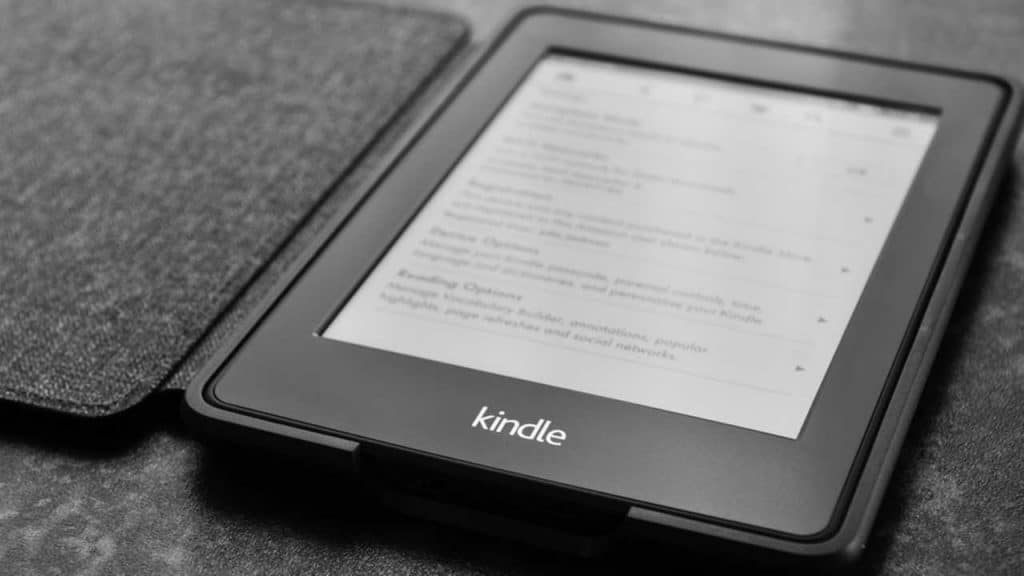 Amazon is launching a new beta program for authors and publishers who use Kindle Direct Publishing to submit ebooks in Arabic. These digital titles will have a built in font that will allow Arabic users to increase the font size, margins and everything else. The ebooks will be able to be read on the Kindle, Fire Tablet and various Kindle apps for Android and iOS.

The Beta program is only accepting books written in Arabic from Microsoft Word Docs and not preexisting ebooks. The books can be sold in all countries that currently accept content submitted by Kindle Direct Publishing or participate in the Kindle Unlimited program.  The Kindle Previewer tool has also been updated to get a sense on how Arabic text will look like on a myriad of different screen sizes.

In the past the only way to read Arabic books on the Kindle was to download a PDF file from the internet or do converting manually.  I think it is tremendous  news that Amazon is going to be selling self-published books in Arabic with a native font.  This has been one of the most requested features from millions of users for a number of years.