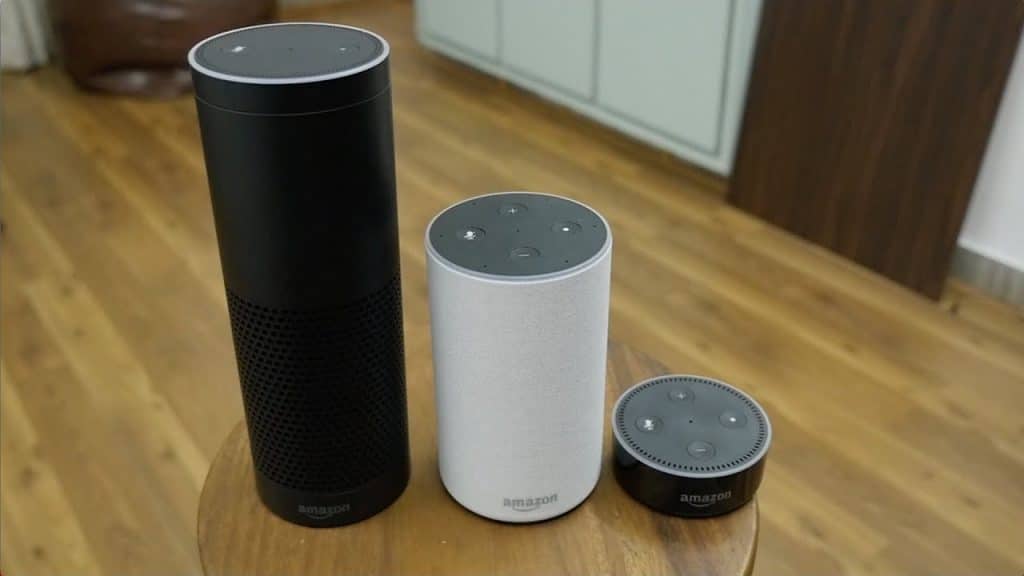 Amazon is preparing for a major event sometime this month. The company is poised to unveil 8 new Alexa devices, which include a microwave oven, amplifier, receiver, subwoofer, and an in-car gadget.  CNBC reports that all of the devices will be Alexa-enabled, meaning they can easily connect to the voice assistant. Some of the devices will also have Alexa built in. It is currently unknown if whatever new Kindle is announced will also have Alexa too.

Amazon CEO Jeff Bezos highlighted how important Alexa is for the company in July. “We want customers to be able to use Alexa wherever they are,” he said in an earnings report. “There are now tens of thousands of developers across more than 150 countries building new devices using the Alexa Voice Service, and the number of Alexa-enabled devices has more than tripled in the past year.” With Alexa becoming ever more ubiquitous, some of these new devices are going to end up competing with existing Alexa-enabled hardware from other companies, including products from Sonos, GE, Garmin and others.

The first and second generation Kindle e-Readers all have Bluetooth and so does the entry level Kindle. Amazon is using this connection to leverage their Audible audiobook service and deliver content to users wireless headphones or speakers. It would be very compelling if Amazon issued new e-readers with Alexa built-in and provided functionality to have text read aloud or if you could buy books or open one with just your voice.

Alexa on a Kindle would give users a reason to upgrade their older devices. E Ink innovation moves very slow and a four year old reader isn’t that bad.